When you touch in a conversation on the subject of the polar lights, you almost automatically get the answer ‘I want to see that too one day’. It seems that the Aurora Borealis – as the northern lights are also called – is on the bucket list of 99 percent of travel enthusiasts. The remaining percentage are probably the inhabitants of the polar region itself.

Making a trip to Lapland and the Arctic circle is no guarantee of seeing the polar lights. However there are many things you can do to raise your chances.

Twice this year we got a proposal to start a search for the northern lights in Lapland. A first time in February to Kiruna with Xperience in the company of the well known Television Cook and grillmaster Peter De Clercq, who would spoil our tatsebuds. But as Kiruna is a rather rough and less cozy old mining town, we preferred an arctic drive from Lulea (Sweden) to Rovaniemi (Finland) with the Japanese car brand Mazda. The coming three weeks we will spoil you with our fantastic polar experiences, from a husky sleigh ride to spending a few nights in the breathtaking Arctic hotel to staying in a Sami-tent.

What are the northern lights?
Named after the Roman goddess of Dawn, Aurora, and the Greek name for the north wind, Boreas, by the Italian astronomer Galileo in 1619, the Aurora Borealis is a spectacular light show that occurs when electrically charged particles released by the Sun enter the earth’s atmosphere and collide with the molecules of gases such as oxygen and nitrogen. Their quantity beingrelated to the strength of sunspot and solar flare activity on the Sun’s surface, thefree electrons and protons carried on the solar wind are largely deflected by the Earth’s magnetic field. 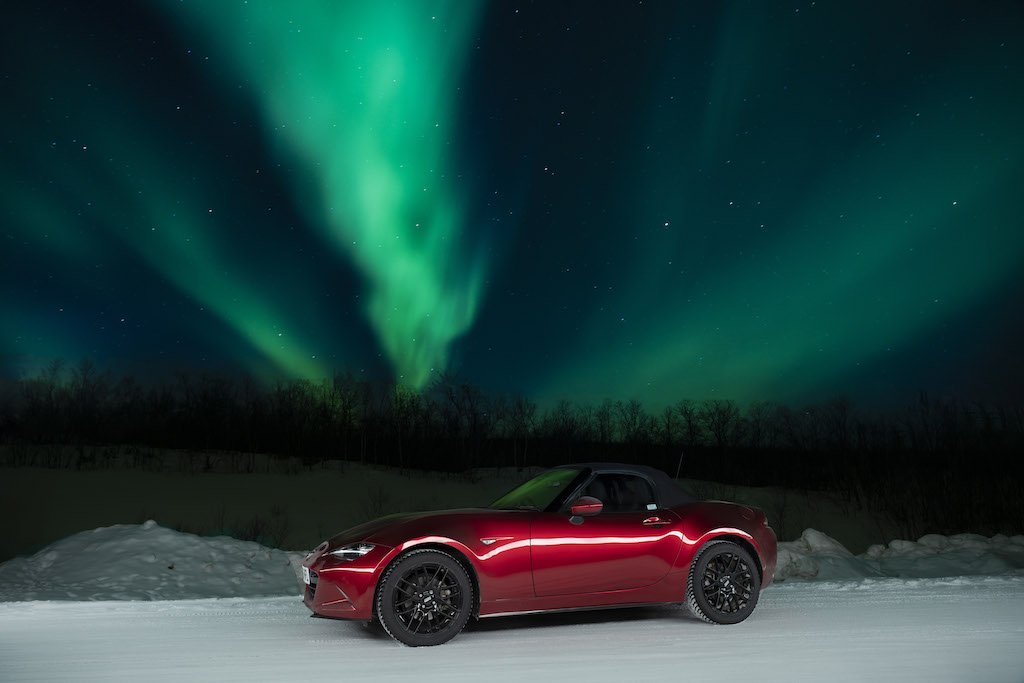 Why we can’t see the northern lights everywhere?
Because the Earth’s magnetic field is weaker at the poles, some particles are allowed to enter the atmosphere there. 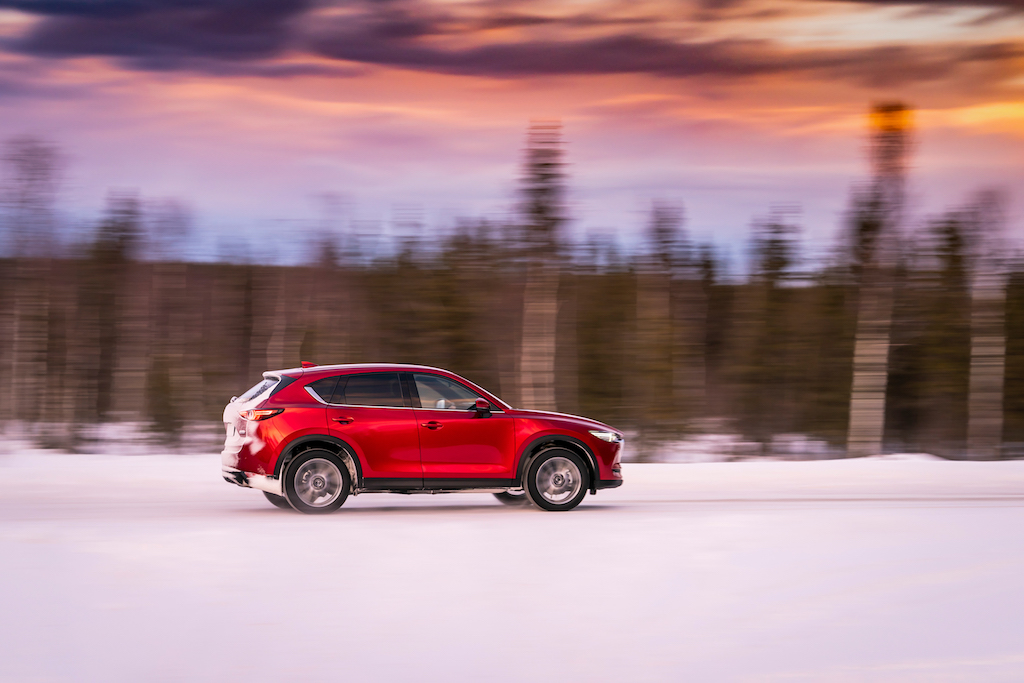 What are the best periods to go and see the northern lights ?
The northern lights are strongest when an active area of the Sun’s surface faces the Earth. The most spectacular displays thus occur at roughly 27-day intervals -the time it takes for the Sun to rotate once. October, February and March are the best months for witnessing this extraordinary phenomenon, between the hours of 10pm and 2am.

We are all ready for it. Stay tuned, and read more about it the coming weeks. 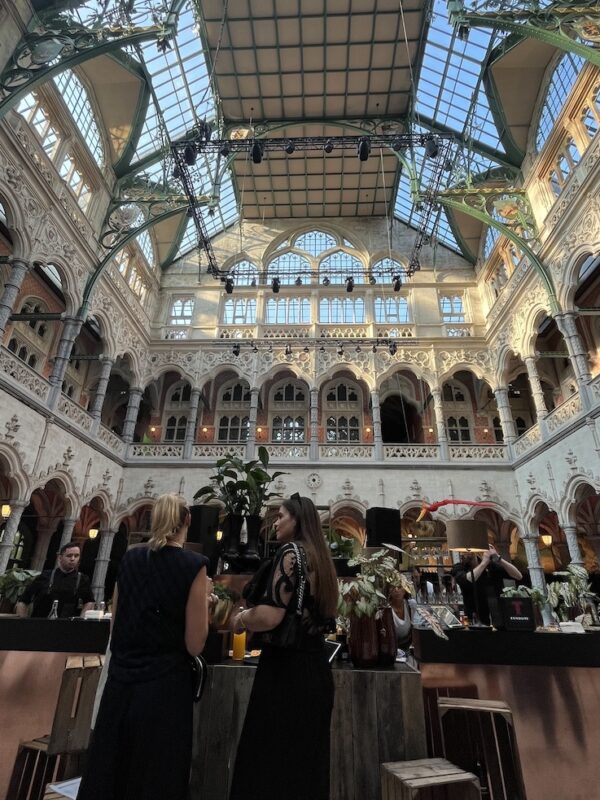 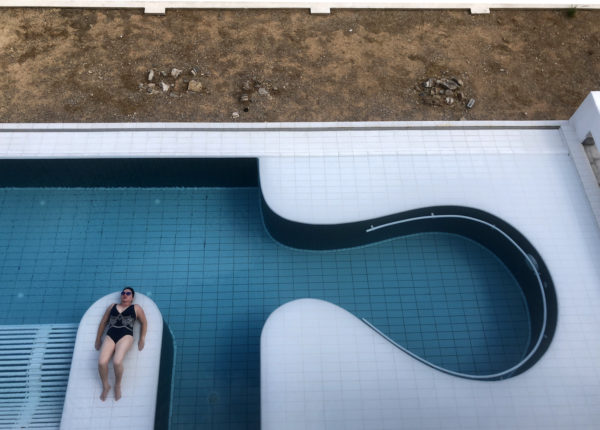