Did you know that in Belgium one third of the drivers uses Coyote? Coyote Systems Benelux, a daughter company of Coyote System International, was founded in 2009. Ten years later, the driver aid system has in our country almost 1,6 million users, which is actually one third of the Belgian car owners. This extraordinary success, coupled to its 10thanniversary, asked for an extraordinary celebration: the market leader in driving aid systems invited some 2,000 members of its community and vips to an exclusive concert of Angèle and Alice on the Roof, two most Belgian popular artists of the moment.

Alice on the Roof and Angèle
Coyote Systems Benelux wanted to celebrate its 10 years in Belgium in style, together with its subscribers. In the framework of the “Be An Angel On the Road” campaign they organised a competition where 2,000 selected winners were invited on the 4thof June to an exclusive concert in the Royal Circus in Brussels of Alice on the Roof and Angèle. Amongst the vips present we saw many familiar faces, prominent figures from industry but also members of the police corps, which cooperates regularly with Coyote. Of course, the usual crowd of bloggers and influencers was also invited.

Be an angel on the road
During the evening, Coyote repeated several times that Coyote users would remain the protecting angels of the road by watching over their own safety and that of others on the road. Thanks to accurate and well pointed warnings which Coyote spreads in real time amongst its users, drivers are warned about the dangers on the road and can adjust their driving style accordingly. Exactly 95 pct of this collected information consist of disturbances which the users find on the road. The system informs members of its community continuously about speed restrictions. Not less than thirty percent of motorists don’t hit the road without their Coyote system or app. With some 1,6 million members in Belgium, Coyote is actually the only real-time driving assistance system in Belgium.

The party continues…
In the Coyote Store and at the Coyote distributors (more than 600 sales points in Belgium) a special anniversary action is held, where new subscribers can become a member of the Coyote Community at extraordinary conditions: a Coyote Mini for 1 Euro instead of 159 Euros.
For more information about this action you can visit the Coyote website or the nearest sales point: www.coyotesystems.be 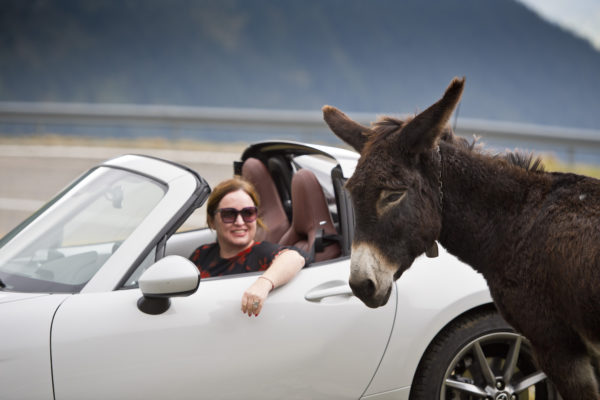 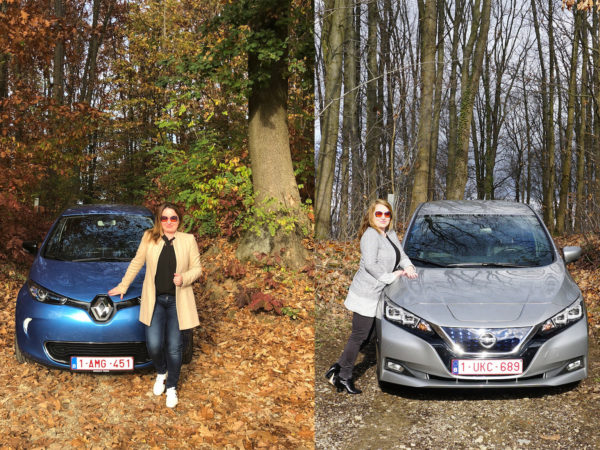 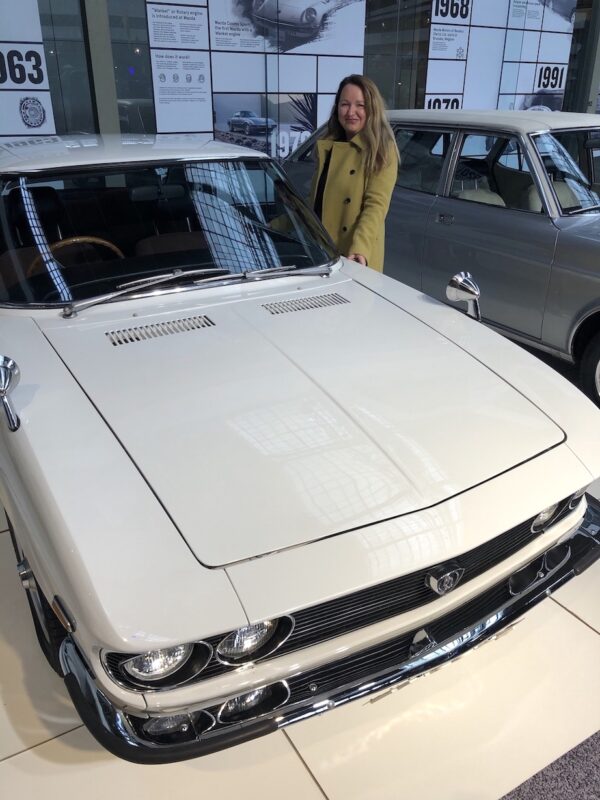