Still on the hunt for an exotic summer vacation? The answer might be the Setúbal area in Portugal! With its beautiful beaches and natural parks it is the perfect escape from the hustle and bustle of everyday life. And the best part of it is that you can go there for dolphin watching too.

Setúbal not only is the fourth city of Portugal it also is the capital of the Setúbal district around the Sado river and a paradise where you can experience many fun activities. Today we will focus on one thing that is big fun to do with friends and family: dolphin watching.

Setúbal Bay is the home of many dolphin species and families. So when you visit this amazing area, dolphin watching is an absolute must. All you have to do is pick one of many organizations, like Rotas do Sal (the one we chose) to organise the boat trip of your life. The clear waters of the Atlantic Ocean allow you to watch the dolphins in their natural habitat from up close. Make sure you don’t forget to bring your camera for pictures and filming, because it’s an adventure you will want to remember forever! Good to know these boat trips are non-intrusive to the natural environment of the dolphins.

Good to know these boat trips are non-intrusive to the natural environment of the dolphins.

If you’re already going on a dolphin watching boat trip, you might as well do it in style. Many organisations offer catering to enjoy on the trip (some even have an entire bar on board!). We got served Santo Isidro de Pegoes, a lovely medium dry Portuguese sparkling wine and delicious fresher than fresh oysters that were beautifully presented with some pomegranete seeds. A great way to experience the fresh sea air, historical buildings and paradisiacal bays.

Yes, paradisiacal, indeed. Since 2002 Baia de Setúbal is member of the Club of the Most Beautiful Bays in the World. You can appreciate the beauty of this bay from different perspectives. From Tróis across the river or from closeby when sunbathing in the sand. Other possiblities are from Arrábida and from Forte de São Filipe, all of them with privileged points of view to the Setúbal bay.

During our boat trip on the hunt for dolphins one of the most impressive buildings we came across was Forte de Santiago do Outao. This fort located on the northern bank of the Sado River operates as an orthopedic hospital today but its history goes long way back till 1390.

Previously, on the site of Fort Santiago do Uthan or Fort Utan as it is also called, there used to be only a watchtower built by King Joao I in 1390. During the reign of King Sebastian I from 11 June 1557 to 4 August 1578, the watchtower was modernized, expanded and fortified, and a high wall was built around the tower. The construction works were carried out under the direction of Afonso Alvares, who was the personal architect of King Sebastian I and a fortification engineer.

Fort Santiago do Uthan or Fort Utan as it is also called combines two styles: Gothic and Mannerism.

In 1900, at the initiative of the queen, construction works were carried out, the old bunkers were rebuilt into hospital buildings and a sanatorium opened its doors. As the fort is surrounded by the Sierra da Arrabida mountain range the climatic conditions are very favorable for people with bone diseases like artritis. Since 1909, the sanatorium has been converted into an orthopedic hospital, which still operates today.

We ended our day trip with an amazing lunch at Restaurante Farol Arrabida.

Places to stay
We stayed in Casa Palmela, a five star hotel and member of Small Luxury Hotels of The World which we would highly recommend. The fancy rooms made us feel like royalty, and we were treated as such as well. The hotel staff even arranged our dolphin watching trip for us! More on the hotel in our next episode.

For more info on dolphing watching trips, you can visit: Rotas do Sal: www.rotasdosal.pt/en/actividades/dolphins/ 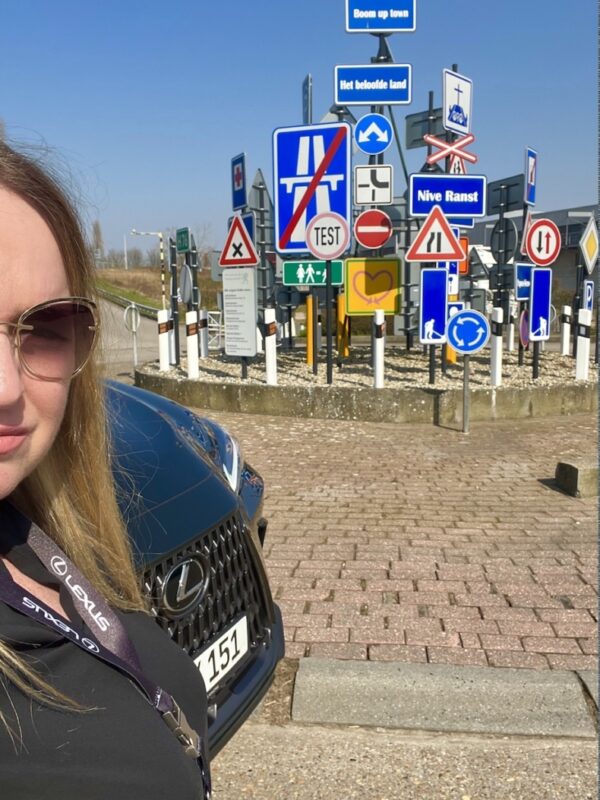 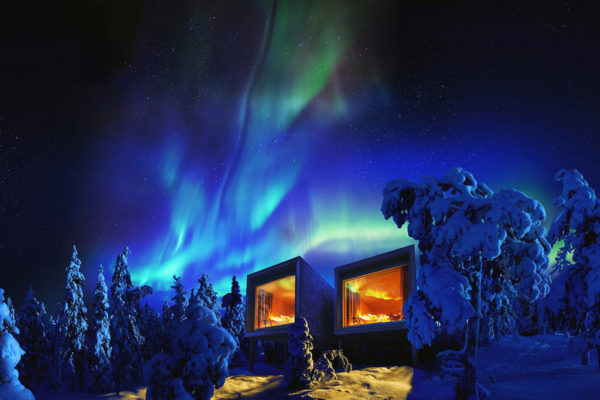