Home > Beauty > Morreale Paris : the most expensive perfumes in the world and much more !
3
6
Search
Share the article:

Since its foundation in 2017 Morreale Paris delivers perfumes, jewellery and clothing to celebrities and royal courts worldwide. As the brand opened a shop in Brussels mid December and got featured in Forbes and in Vice 2 Chainz ‘Most Expensivest’ a few weeks ago… of course we had to take a closer look.

Pictures by Morreale Paris and WOWwatchers

Enigmatic entrepreneur and founder Jean-Pierre Morreale (who prefers not to be in the picture) is dress wise exactly what we expected him to be. Wearing a three piece suit and fashionable two-tone brogues he is however not the noble man who looks down on people. Jean-Pierre has a great sense of humour and apparently also a good heart. “Before starting this business, I used to work in insurances, wealth management and I did and still do a lot of humanitarian projects”, Jean-Pierre Morreale tells. “I love to spend my Christmas morning and New Year’s day with people who have it less good than us.”

“I am an Italian with French origin’s, descendant of European nobility dating back to the 11th century but I lived in Monaco, France, Switzerland, Belgium so you could say I am European”, Jean-Pierre tells. “Not so long ago, in 2017, one of my knight ancestors in traditional regalia talked to me in a dream. ‘Do something with the family name, find a solution and bring it up to date, restore the family name and crest to greatness’, he said. Laughing I answered him ‘well lets make perfumes’. ‘Go for it’, he replied. And as such it happened.” In the mean time the Morreale Paris offer got expanded with jewellery, clothing, leather goods, cosmetic care and much more.

Like most prestigious French luxury labels, Morreale Paris is a family affair. “The house in the Abruzzes of one of my grandparents featured a big garden with dozens of flowers”, Jean-Pierre Morreale says. “As a five year old boy I used to play in that garden with its two hundred different kinds of roses, with jasmine and bergamot. My grandfather and I used to distil rosewater in a copper alambic and as such I acquired olfactory notions.”

“In september 2017 our first perfumes came out”, Jean Pierre Morreale says. “They were all the rage and reminiscent of my childhood souvenirs. Most of the Morreale Paris perfumes have jasmine, rose or bergamot as ingredient. You could say that jasmine and bergamot are my fetish ingredients but clients asked me also to create something around patchouli. But the thing with patchouli is that you have to dose it very carefully. More than 6.500 tests later we have a range of ten different perfumes made in Grasse. To develop a perfume like that takes me in average about three months.”

Jean-Pierre Morreale: “96 percent of our customers buy a fragrance online without smelling it.”

The smell of luxury, the smell of victory
Carried by the strength of thirty generations, self-taught Master Perfumer Jean-Pierre Morreale is crafting the most luxurious fragrances in the world. ‘Le Monde sur Mesure’ for instance is a bespoke gold-and-jewel-encrusted perfume sculpture priced at 1.4 million Euros per bottle that gives you the most exclusive olfactory experience on the planet. Like Carl Fabergé’s jewelled Easter eggs so treasured by the families of the Russian tsars, Le Monde sur Mesure is inspired by and designed for royalty. “We became renowned with our 5 liter perfume bottles with golden armour but even 10 liter bottles in platinum set or not wit precious stones, … are possible. If the client requires we even make the perfume made to measure. E.g. a client that wants a certain Morreale perfume in a smaller concentration of lets say 30 percent… well that is possible as well. Spectacle ensured as everything gets delivered in a private jet. You have to know that a lot of stars are using our products.”

Jean-Pierre Morreale: “ Morreale is invisible, you smell it.”

“In the mean time we expanded the brand with all sorts of things like skincare, jewellery and leather goods always with respect for the values that the house embodies (Honor, Respect, Generosity and Selflessness)”, Jean-Pierre Morreale says. “I am an artist. I create, I draw constantly. I don’t have any limits. Once my creation is ready in my head I work with specialists to execute my ideas. For my jewellery I collaborate with someone who worked as a jeweller ‘Purveyor to the Belgian Court’.

But I also created skincare like: the Morreale Diamond Anti-Aging Cream with diamond powder and hyaluronic acid, the Multi-Lift Cream with diamond powder and ceramide, and last but not least a snail slime gel with aloe vera for body and face. This cream is like heaven for your skin. You have to try it and after a few days you will see already a big difference. I remember not so long ago a lady that came into our shop in Brussels for a piece of jewellery. That same visit she bought our regenerating, hydrating anti-aging cream with Aloe vera and snail slime. When she came back a few days later to buy a bracelet for her granddaughter I saw already a big difference in her skin complexion.”

“What strikes me the most is to be able to create jewellery”, Jean-Pierre tells. “I created some dresses and jewellery sets for Wendy Starland, who is the first producer of Lady Gaga. But I create also very accessible jewellery like this range of bracelets with the Morreale logo for like 50 euros each. Apart from that I create unique cuff links with the logo of the brand in silver and high end jewellery. I am also very proud of our range of bags – chic and discrete – made in France. They are available in a limited number of 5 bags per colour (price 1.250 euro – 10 year warranty). We also offer a range of shopping bags. Some made to measure.”

“Before I worked in insurances, wealth management and I did and still do a lot of humanitarian projects”, Jean-Pierre Morreale tells. “A part of the Morreale Paris benefit still goes to humanitarian projects, to people with disabilities, to associative association. The Morreale Family strives for good beside the greatest European dynasties for more than a thousand years.

Angelus: is a kind of mix of forbidden fruits of a long gone era. You can call it the concentration of pleasures of a certain period, a concentration of ingredients that in a certain period only were accessible to royals. Angelus contains in the top lemon and orange that is to say citrus fruits which at the time were very, very expensive. In the heart it contains (peach, apricot, passion fruit) and in the base caramel, patchouli, vanille, tonka bean. It was in those times angelic to smell like that and that’s how I perceived the fragrance. There is also a note of patchouli and caramel inside, also very expensive those times.

Cosmos: is the kind of fragrance that makes you feel weightless, as if you are above everything. Top (orange, framboise) Heart (jasmin and orange tree flower) Base (gardenia, white musk and parchouli). 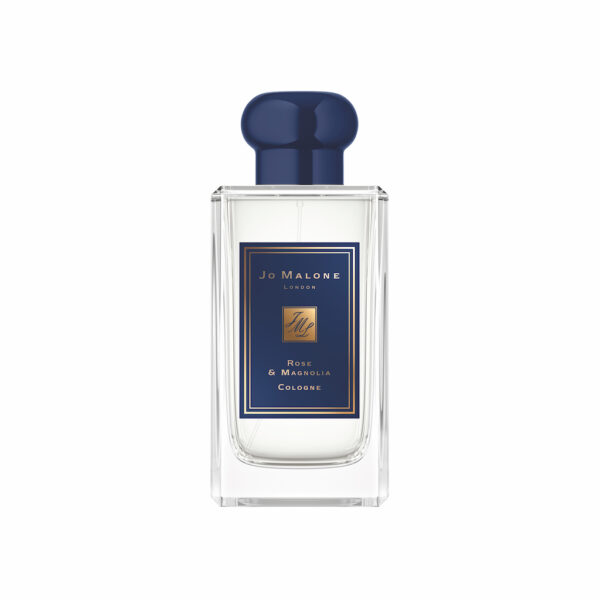 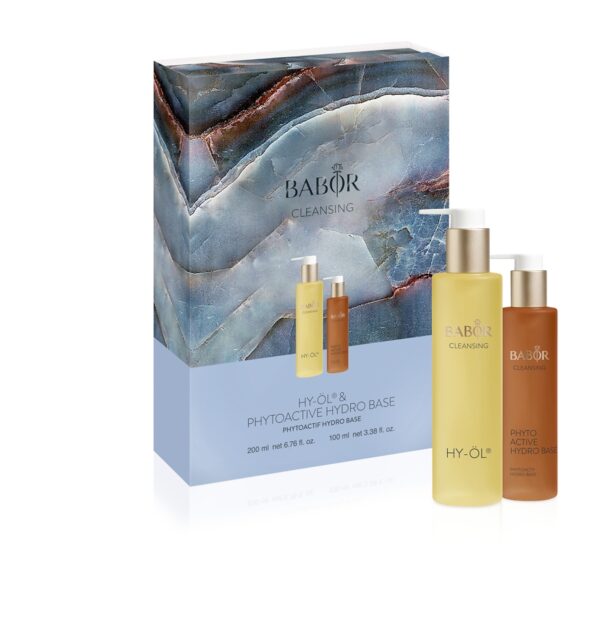 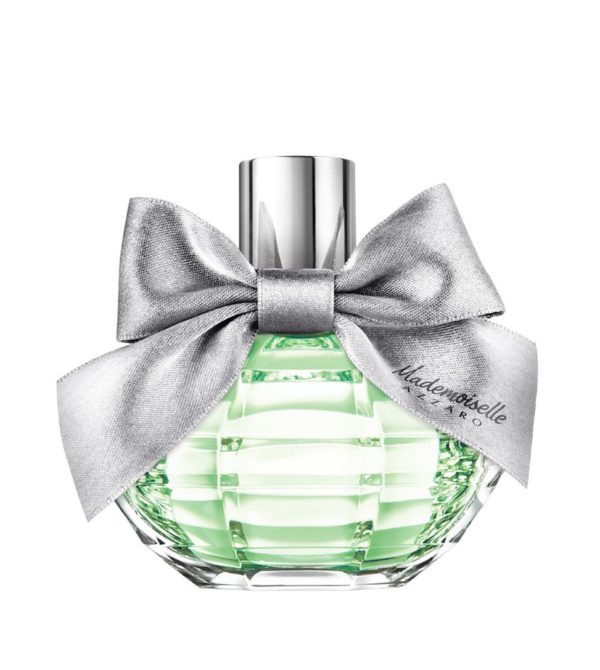