Le Philtre Organic Vodka is 100% natural, organic and without any added sugar. It is produced in France, in Cognac region, using only two quality ingredients: organic soft winter wheat and Gensac® spring water, known for its great purity. And that’s all there is to it. Well, not quite. The bottle is unique in the world…

The best way to tell the story of Le Philtre Organic Vodka is to go back forty years. Frédéric Beigbeder meets Guillaume Rappeneau in the 1980s. Together, they found the Caca’s Club in 1984, a group of Parisian partygoers who hold fancy dress balls in the most unusual clubs. Despite being slightly more serious (in appearance), Charles, Frederic’s brother, actively takes part in these chaotic meetings. The three hedonists become inseparable.

One night, my brother Charles, my childhood friend Guillaume Rappeneau and I were sitting on the beach at Guéthary (South West of France) watching the sunset and wailing about the fact that consumption is synonymous with destruction, that ecology often means resignation”, Frederic Beigbeder says. “We were enjoying a caipirovska while building castles in the air”, Frédéric says. “We were reflecting in lamentations about global warming, air pollution, shrinking beaches, and other disasters against which we felt powerless. I mumbled the theme of my anti-commercial novel « 99 francs » :

“Wouldn’t it be possible to drink vodka without damaging our planet? Le Philtre Organic Vodka was born.”

We finished our old fashioned cocktails and drew up some ambitious plans on a paper napkin : to create a vodka that would have the fewest environmental impacts. We started dreaming of an all-natural, organic vodka, with a recycled bottle, without any chemical additives, and without any added sugar.“”

Le Philtre (lat. Philtrum) is a beverage conceived according to the rules of magic or witchcraft… “We thought the ambiguity of the word was attractive enough to name a premium, organic and eco-responsible vodka, both literary and chic, made in a totally new way, while respecting the traditional crafts.” Guillaume Rappeneau

The French expertise
Le Philtre Organic Vodka is 100% natural, organic and without any added sugar. It is produced in France, in Cognac region, using only two quality ingredients: organic soft winter wheat and Gensac® spring water, known for its great purity. And that’s all there is to it. Well, not quite. The ultimate ingredient is the unique know-how of Maison Villevert, the world-renowned Charentaise distillery. The trio met Maison Villevert by the end of 2018. They went to Cognac to visit this mythical place, « inspired since 1487 », which has created worldfamous elixirs. Challenge lovers, Maison Villevert invited the trio to taste its research on organic vodka. To achieve this amazing result – a smooth and organic vodka without any added sugar – Maison Villevert proceeds to a final distillation in a Charentais copper still. It is this final step that gives Le Philtre Organic Vodka its purity and elegance.

Tested under blind conditions among a circle of amateurs, Le Philtre Organic Vodka has won over even the most maniacal Vodka connoisseurs.

How to serve?
Le Philtre Organic Vodka is a high quality vodka that can be enjoyed pure or on ice. We recommend a tasting between 6 and 8 degrees, to enjoy all its aromatic richness. It also works in long drinks (Vodka Tonic) and in cocktails (Moscow Mule, Cosmopolitan…)

A bottle unique in the world
“The transition glass we use to create our bottles comes in a wide range of colours, from Sapphire to Emerald: sometimes Jade, sometimes Topaz, sometimes Aquamarine, sometimes Turquoise, this bottle breaks so many marketing rules that it just had to please us !”, Charles Beigbeder says. “This process also reduces costs energy by eliminating an additional industrial process. This is the idea of the circular economy. What if we told you that our vodka bottle is made only from recycled waste glass ?”

Eco-designed
Le Philtre Organic Vodka bottle was designed in the trio’s image. To quote them : « twisted, dented, uneven, as if blown in recycled glass». It suggests a mysterious Philtre, a medieval flask from the still of an alchemist with a pointed hat… A clear but imperfect glass, almost handcrafted, original, organic know-how, an object of consumption and decoration elaborated with a real knowhow. In a final gesture, the bottle is adorned with a very unique seal: a spiral-shaped graphic symbol inspired by Cho Ku Rei, the first Reiki symbol. This universal geometric figure can be found in both living and lifeless nature, as well as in many cultures. It symbolizes nature, but also peace, wholeness and humility. Need something more ? 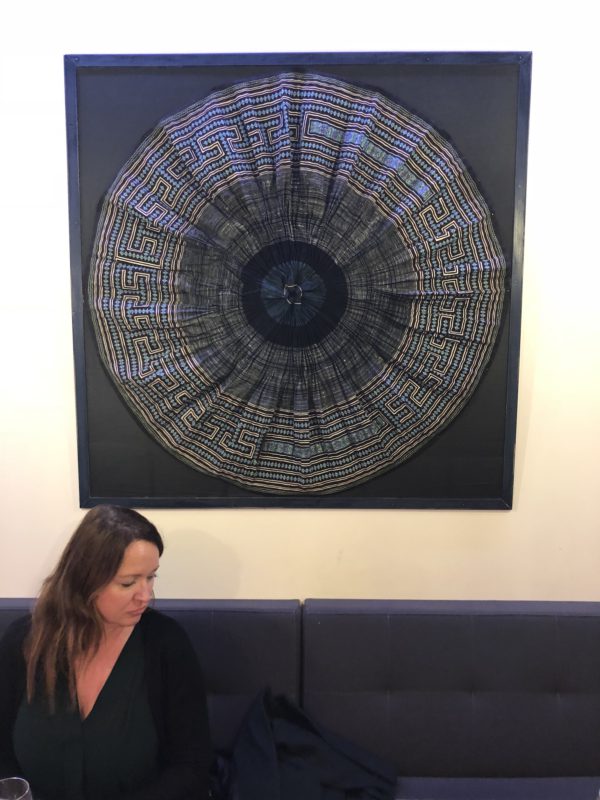 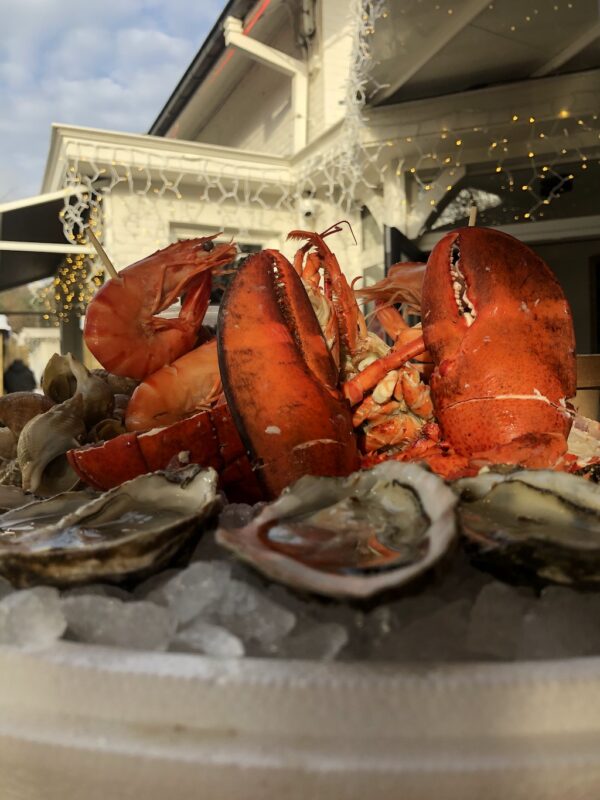 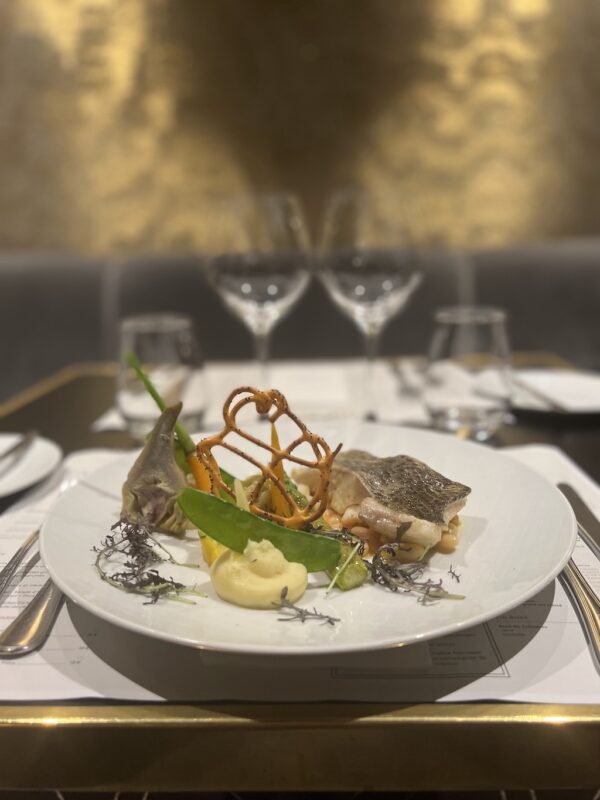