Bubble punch is the festive cocktail par excellence that will punctuate the apéritifs of the end-of-year celebrations. The good thing about punch is that you can prepare it in advance and that – if kept cool – it will keep for up to four days. Another advantage is that such a punch bowl is easy to ship to, for example, the terrace where we can enjoy a glass completely Corona-proof.

“In the 17th century punch was imported by the East India Company and since then it has been the convivial cocktail par excellence, socializing around a communal bowl and drinking to friendship”, says Bacardi Belux Ambassador Dries Botty. “Punch in fact refers to the hindi word ‘paanch’ which means ‘five’. Traders in those times would add other ingredients to their spirits such as water, sugar, spices, … because in those times the quality of alcohol was not what it is today and one needed to add some other ingredients to make the alcohol tasty.”

In the 18th century punch made its introduction in Engeland through the traders from the East India Company. In no time the drink that consisted of four to five ingredients became the drink the high society would serve when they had visitors. A bowl of punch looked very chic after all. In the nineteenth century the punch even became the party drink par excellence and during the end of the year it reached its annual peak as Christmas Punch. Kitschy punch bowls with accompanying cups included.

In 2020 those bowls are back with a vengeance, but of course you could just as well use a soup tureen, a carafe or even a vase. Anything large and waterproof enough will do

The very embodiment of celebration since the 17th century, bubble punch has always symbolized a good atmosphere and people coming together. Still considered the quintessential festive drink two centuries later, bubble punch reaches its peak during the Christmas holidays. Check out these six recipes to sip on now until December 25.

Preparation :
Combine Bombay Bramble gin, red fruit tea (don’t mind if it is still a little warm), apple-cherry juice and ginger ale in a jar or bowl.
Fill a punch bowl with ice and add the fruit (sliced or chopped) to it. Another way is to put the slices of lemon against the inside of the bowl and then fill it with ice for a nice visual effect.
Then add the mixture and mix everything gently.
Serve in a glass with a slice of lemon and a basil flower (that’s a few basil leaves attached to each other from the top of the plant)

Preparation:
Put all the ingredients in a saucepan and simmer for 45 minutes.
Then pour the mixture into a teapot before serving.

Preparation:
Combine the Martini Non-Alcoholic Floreale, ginger ale, and sparkling wine in a separate bowl.
Put a large amount of ice cubes in a typical karafe and then add the fruit and the mixture.
Mix gently and then serve in crystal tumblers to enhance the festive spirit.

Preparation:
Combine the Bacardi Spiced rum, pineapple juice, mango juice, lemonade and grenadine in a carafe filled with ice. Add the orange slices and mint leaves before stirring everything gently.

Preparation:
Combine the Martini Fiero, cranberry juice, ginger beer, and crème de cassis in a separate container. Then fill a carafe with ice cubes and put the pieces of fruit in it before adding the mixture. Stir briefly before serving. 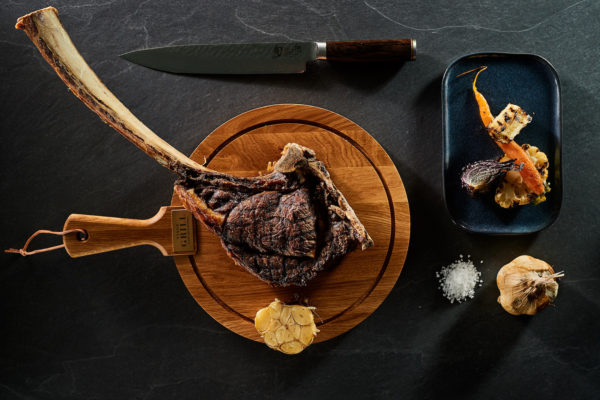 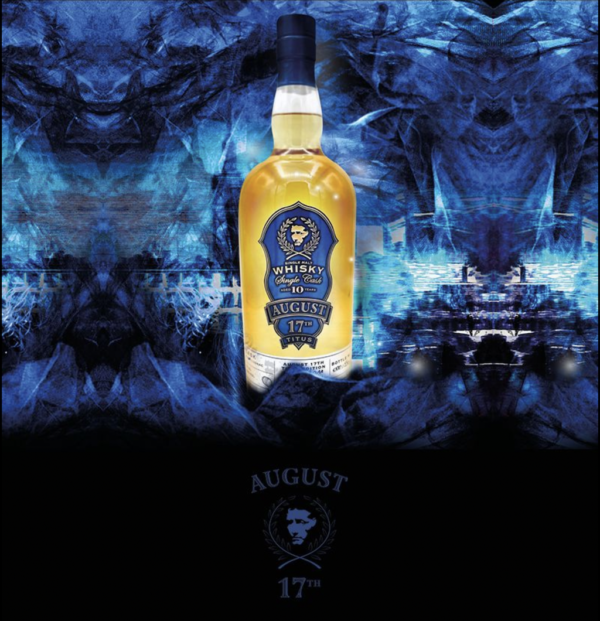 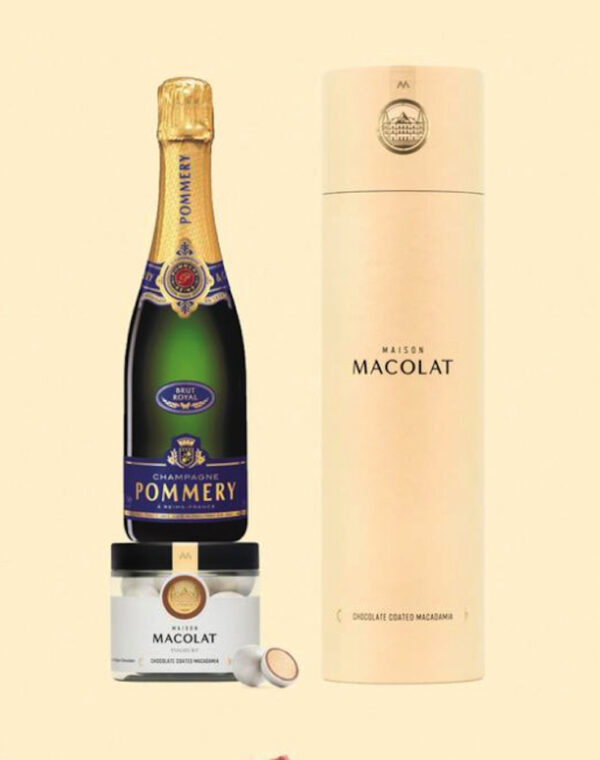