Some races are greater than others. The Total 24 Hours of Spa, the toughest race in the Blancpain GT Series championship, is a perfect example. During our exclusive gridwalk and pitwalk visit Ian Geekie, Team Manager KCMG, initiated us in some details. 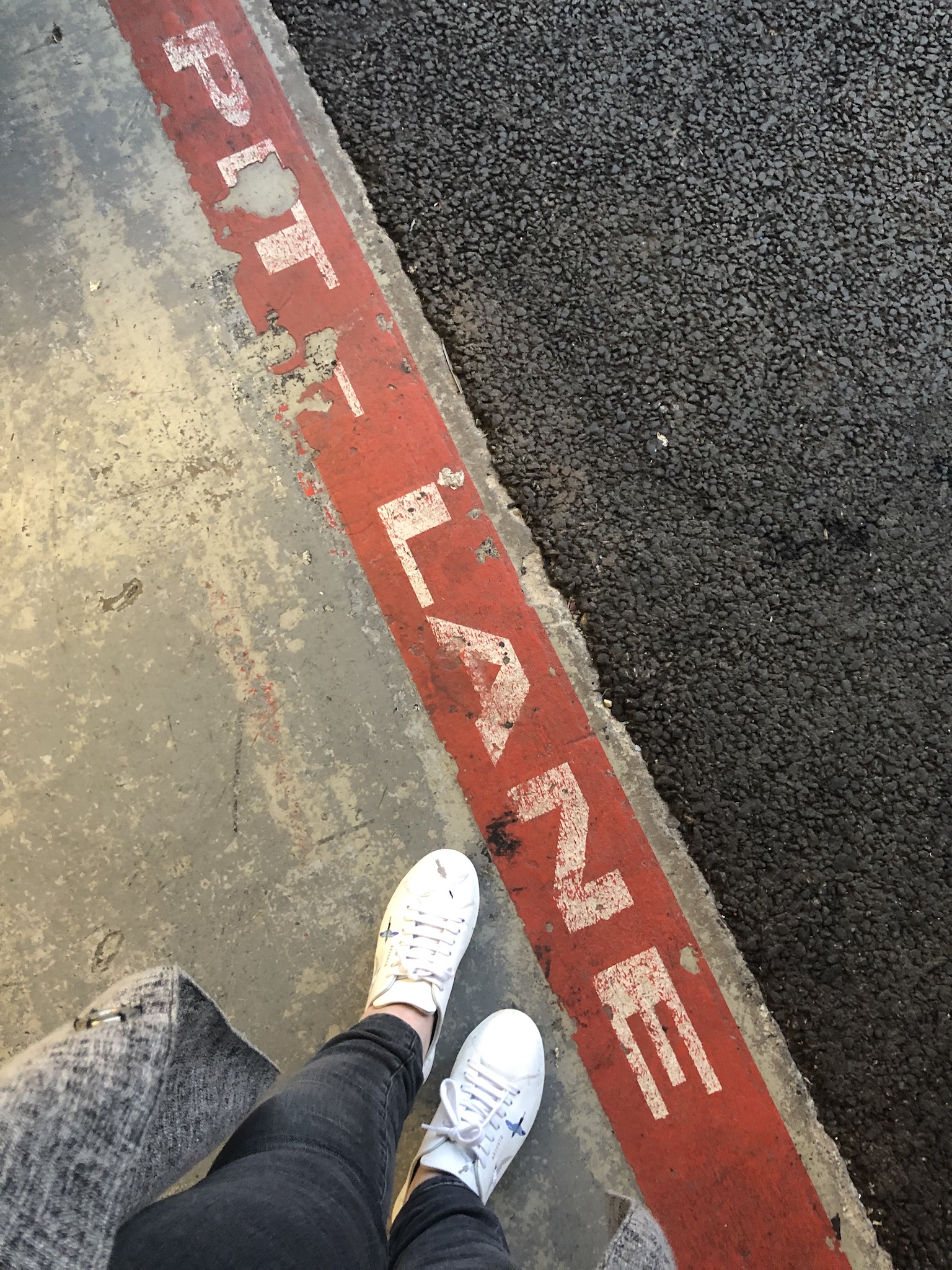 1. Once in a while drivers practice driver change, a kind of exercice in which they try to change drivers as quick as possibly. Watch to see how quickly this KCMG team succeeds in doing this, knowing that they are driving a Nissan GT-R and that a timing of 25 to 35 seconds is excellent.

How long do you think it takes for these #pilots to change #driver seat if you know they are #japanese members of the KCMG team driving a #nissan GT-R #NISMO #GT3 #nr35 #nr38 . . . #cars #racecars #carracing #nissanmotorsport #spa24h #spafrancorchamps #circuitdespafrancorchamps #racecar #nissangtr #belgium #francorchamps

3. “The Nissan GT-R road car is a four wheel drive while the race version is a rear wheel drive, so the rear transaxle is totally different. Four wheel drive cars in racing are not only not good, it is also outlawed.”

4. “Before competition some drivers tend to do their fitness exercices in the sauna. It gets so hot in the racecars that we try to train to get used to the high temperatures.”

5. Each team in the Total 24 Hours of Spa consists of three drivers. “As it is complicated to get the seating right for three different heights we tend – if we have different teams participating – to put drivers together that are more or less the same height”, Ian explains. 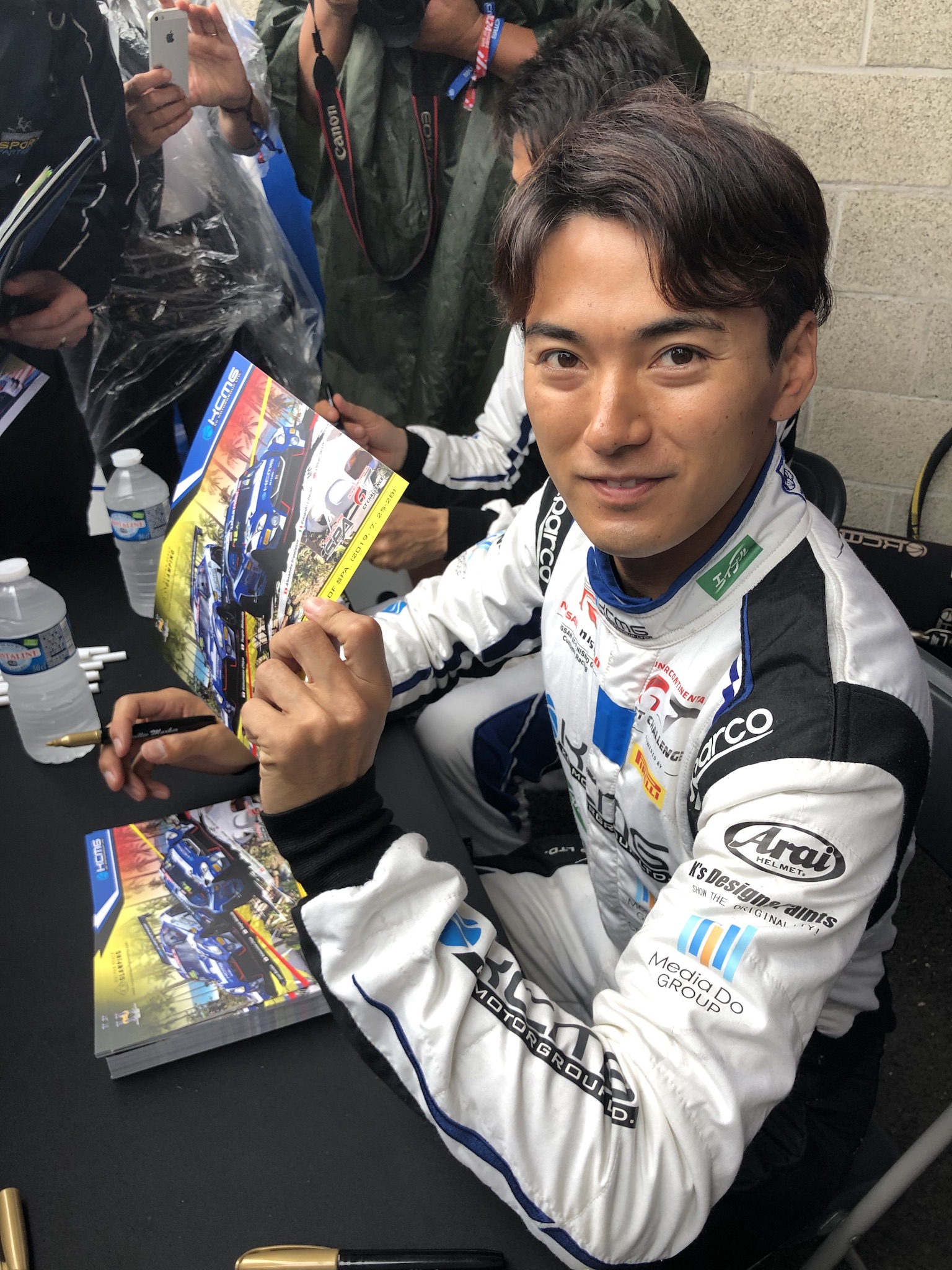 7. “The circuit in general itself is the best part of the race, it is a unique circuit. All the drivers love to drive on it because of Eau Rouge, because it is long, because it is very fast… They like this kind of circuits. Sometimes the weather is the worst part.” 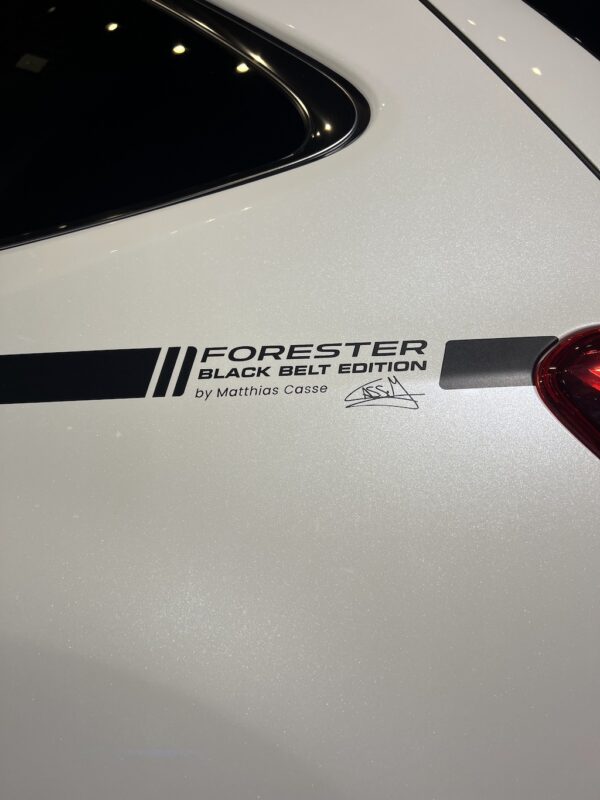