Home > Fashion > When to revise your automatic wristwatch?
0
0
Search
Share the article:

The functionality of an automatic wristwatch you can compare with a car engine running at 2,000 rpm for 6 hours a day. Though we bring our car regularily to the garage for maintenance, our watch has to continue working impeccably all by itself. Of course that’s insane!

“If you want your watch to live a long life you should have it maintained every 3 to 4 years”, Geoffroy Lefebvre, the new sympathic ceo of Baume & Mercier tells us. “Over the years the oil in the movement dries and without sufficient lubrifiant the inner parts of the watch start using more.” People who think to save money on the maintenance of their watch much get presented a bigger bill after some years. 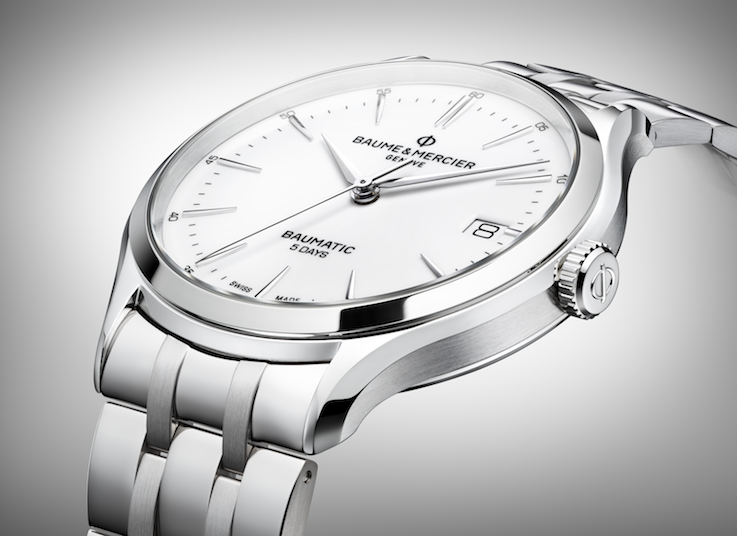 Magnetic fields
But lubrifiant is not the only thing why people bring in their watches. “Did you know that 30 percent of the returns have to do with magnetizing of the watches by the magnets in handbags, laptops, clothing we are confronted with on a daily basis?”, Lefebvre tells. “The cover of an iPad is allready powerful enough to magnetize your watch. There are many effects that may be caused by magnetic fields: the most common being the movement suddenly stopping or a loss of precision.
The Baume & Mercier Clifton BaumaticTM watch is resistant to at least 1,500 Gauss, a resistance 25x higher than the current ISO norm. 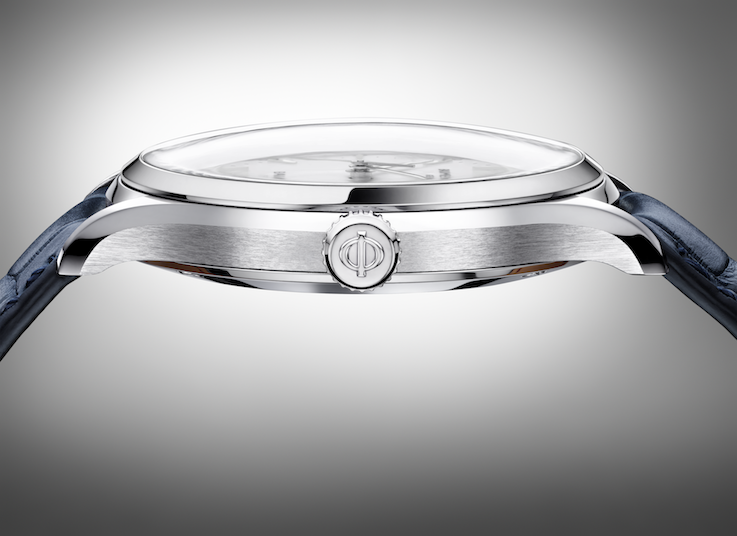 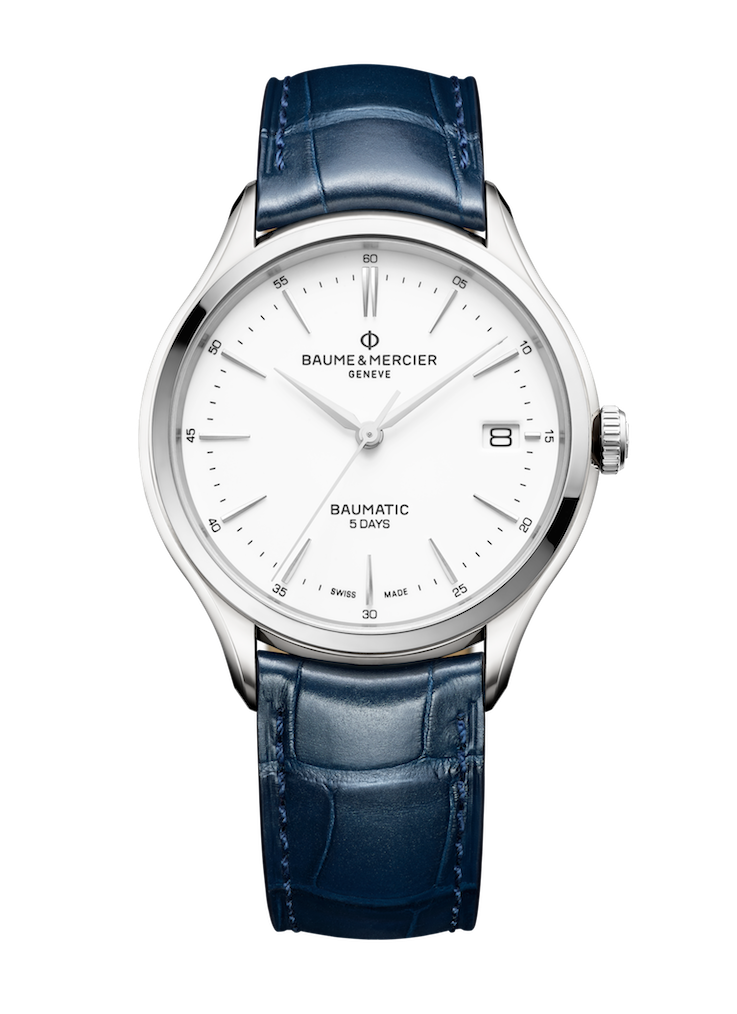 Chronometric accuracy
A standard watch requires regular time-setting, from the instance its daily variation in precision is around 20 to 30 seconds per day. In addition to its COSC-certified chronometer model, all of the Baume & Mercier watches equipped with the BaumaticTM movement are adjusted to a precision rate of -4/+6 seconds per day and offer a stable level of precision throughout the whole of the power reserve.

The collections consists of five models with prices in between 2.600 and 3.300 euros. The COSC-certified model costs 2.800 euro. 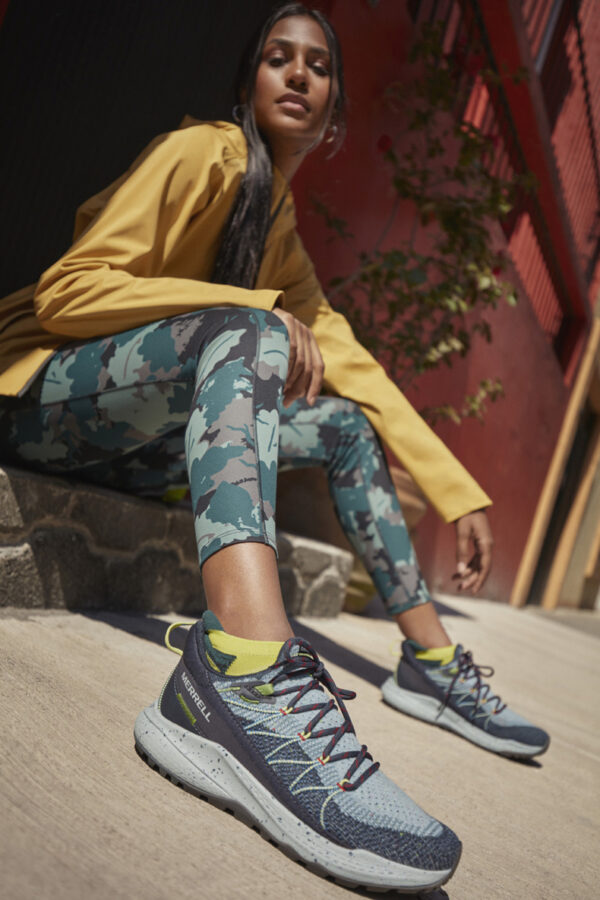 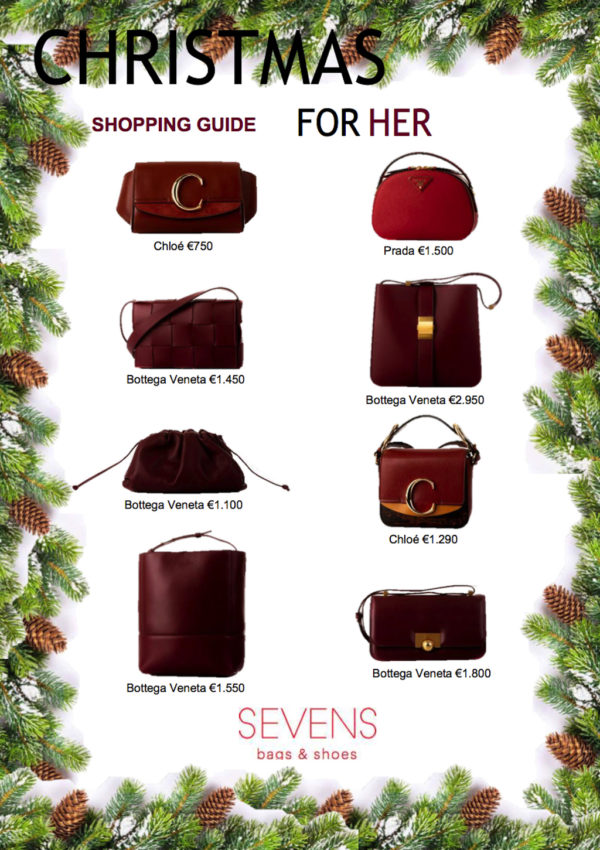