Home > Beauty > Never too young or too old for Botox injections
0
0
Search
Share the article:

The Covid 19 pandemic is turning the world upside down. Also in the area of aesthetics. For example, wearing a mouth mask apparently has an impact on the demand for botulinum toxin / fillers. We asked Dr. Christophe Leys, connected to Medical Skincare in Sint-Truiden and also found out why you are never too young or too old to have the benefits of a Botox® injection.

Is it true that we are never too young or too old to use Botox® or muscle relaxants? And why ?
Dr. Christophe Leys: “A muscle relaxant specifically affects muscle activity. Our muscle activity is very pronounced and evident when we are young and diminishes with age, but it never completely disappears, even at a very high age. As we get older, the face muscles naturally become less powerful, yet there is always a certain muscle activity present. In other words, when people find the appearance of certain expression (wrinkles) rather disturbing, they can still receive a botulinum toxin treatment at later age. ”

What if you develop pronounced expression lines at a very young age?
Dr. Christophe Leys: “In any case we always try to maintain a minimum age limit of 18 years . Certain younger ladies with very pronounced – usually genetically determined – expression wrinkles seek our help. We may only treat such young patients with parental consent, but even in such a situation I would not recommend any treatment under the age of 18. After all, at that age, the skin is sufficiently strong and elastic and the wrinkle is not yet deeply and permanently formed. In other words, it has not grown into a definitive problem. Most patients start using muscle relaxer around the age of 30, when the wrinkle gradually becomes very clearly visible, even if you don’t frown or smile. This condition prompts you to start your treatments. If you wait until the wrinkles have become too deep, it is much more difficult to get rid of such a wrinkle. As we know, Botox® is not a wrinkle suppressor or wrinkle filler, but rather a muscle relaxer that will remove the cause of the wrinkle and not tackle the wrinkle itself. So the sooner you start when the first signs of wrinkles appear – without exaggerating – the better. ”

Why do you use Botox® for the top half of the face and do you rather revert to fillers for the lower areas?
Dr. Christophe Leys: “Botox® affects our muscles and most of the muscles in the lower half of the face have a very functional effect. In other words, a treatment with Botox® of facial muscles in this lower area has many more implications than if we start to reduce their activity in the upper half of the face. For example, with injections in the lower half of the face you will influence the smile or mouth movement. In other words, stopping the muscles in the frown on the forehead can are less harmful because these muscles mainly have a function in establishing our facial expression. For example, their facial contractions are warning us when the person expresses anger. The muscles around our eyes also have an exclusively expressive function and show that someone is smiling. It’s not that we do not use Botox® in the lower half of the face at all, but this is only done for specific cases. For example, we inject them into the chewing muscle to prevent certain patients from grinding their teeth. Also when treating people who have a strong expression of the upper lip – the so-called smoker’s lines – we inject a low dose into the oral sphincter muscle (musculus orbicularis oris), because we must not influence the function and activity of the muscle too much. ”

As a devotee of the natural way of aging we used to swear by natural anti-aging strategies. At the age of 40+ we tried our first Botox® and frankly speaking we regret not having done it before.

Why do you recommend a patient with negative earlier experiences to choose toxin shots again?
Dr. Christophe Leys: “First and foremost, treatments of the upper half of the face with fillers are very risky because in that region large blood vessels are simply directly connected to our eyes. Hence, fillers in the upper half of the face must be applied very carefully and are not really an alternative to muscle relaxants. In fact, there is no real alternative to wrinkle relaxers like Botox®. I also explain very clearly to the customer that a negative experience with Botox® often is connected with the dosage used – too much or too little was dosed – and the spot where it was injected. For example when the product starts to migrate and therefore did not end up in the right place. This can be caused by a bad injection, by frequent rubbing afterwards or by a subsequent bleeding accidentally caused during the injection. A bad experience is usually not the result of the product itself, but caused by the manner it was injected or by peripheral phenomena that have occurred. These situations are exceptional. In other words, just because you had once a bad experience, this does not mean it will be so the next time. It’s all in the technique and the experience of the doctor. And when a doctor hears that a patient has had a bad experience, he first takes a good look and investigates what may have gone wrong the last time. He will interpret this previous experience and build further upon it to provide better treatment. “

How can a patient be sure that safe products are being injected?
Dr. Christophe Leys: “Some doctors already have everything prepared and displayed when the patient arrives, which may lead to the question as to whether it is the right product that is being injected. In other cases, doctors have been suspected of diluting the product when preparing it for the customer. I also mix my products in front of the customer, but I do explain what I do. I first show that there is a powder in the bottle which I have to mix with a liquid because I cannot simply inject powder. It is true that not every customer needs a full bottle, but due to the daily number of patients visiting us, such a volume of Botox® is consumed daily that we never inject a stale product . A bottle will never be open for more than half a day. You would need to have very few customers a day before the risk arises that an older product is used. Moreover, You should know that Botox® can be kept in the fridge for up to fourteen days and more. In itself, the older product does not get harmful, it just becomes less efficient. You can therefore never encounter infection problems. Moreover, Botox® is so liquid that it never cause any lumps, unlike fillers. ”

Are there cheap Chinese or other variants of muscle relaxers that the customer should be aware of?
Dr. Christophe Leys: “Yes. There are Chinese variants on the market of both fillers and muscle relaxants that have not yet been authorized to be sold on the European market. Unfortunately, there is little control over this with the internet and you can still order certain things. Some aesthetic doctors or even people without a medical license dare to inject these products. So watch out for cheaper treatments and maybe ask in advance to see the bottle before it is opened. There is not only a Chinese variant of Botox®, you must also take into account differences between the various ‘botoxlike’ products. Today we quickly use the word Botox®, but it may be another product that the doctor injects. Much also depends on the result or the effect that the patient wants to achieve. Azzalure is at least as powerful or even more powerful than Botox® but has a more diffuse effect. In other words, it spreads faster and can therefore slightly more quickly generate side effects at the glabella – the region between the eyes – but will cause a much tighter effect on a forehead, the so-called frozen look, which some people like to have. Others go more for a natural effect with a light movement and you will achieve that better with a Bocouture® or Botox®. Botox® gives a more natural effect and has less tendency to spread all around, which is an advantage in treating the so called frown wrinkle, proverbially called the angry look wrinkle. The difference between Bocouture® and Botox® is smaller, but according to certain studies Bocouture® should last a little less”

In your experience, what is the effect of COVID on the demand for botulinum toxin (and possibly fillers)? Does the patient behave differently? Is there more / less demand?
Dr. Christophe Leys: “We have noticed a slight increase in demand in the field of Botox®. Due to the many conference calls, people are undoubtedly more confronted with their frown lines and are more likely to have Botox® injected. The demand for fillers has decreased somewhat because, on the one hand, people are less willing to take off their mouth mask to have the treatment carried out – which in itself is a good thing – and on the other hand because everything is hidden behind a mouth mask anyway, they find treatment less necessary. But there are also customers who presently find the time of the treatment now less of an issue because you do not see any small bruises as a result of the injections. The focus is on the areas that we see, which are the eyes and the forehead. ”

Before and after pictures coming soon!

For further questions or treatments: www.medicalskincare.be 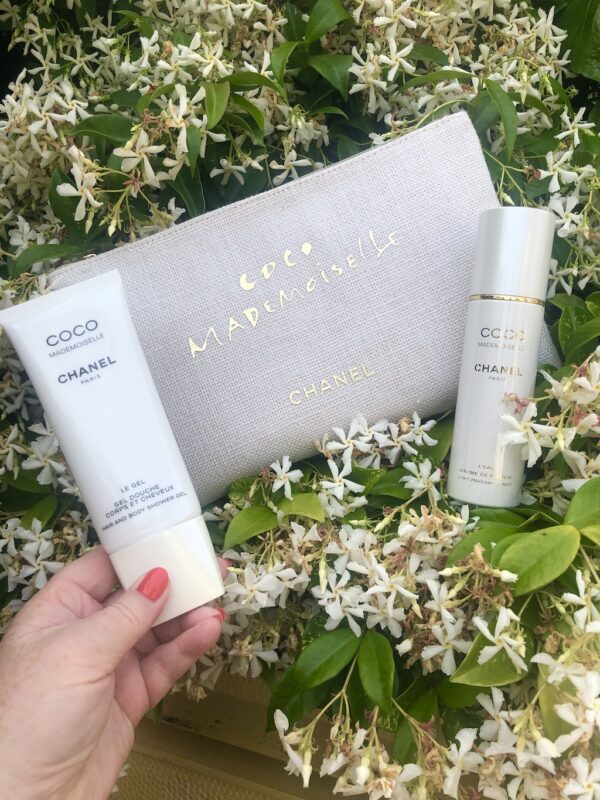 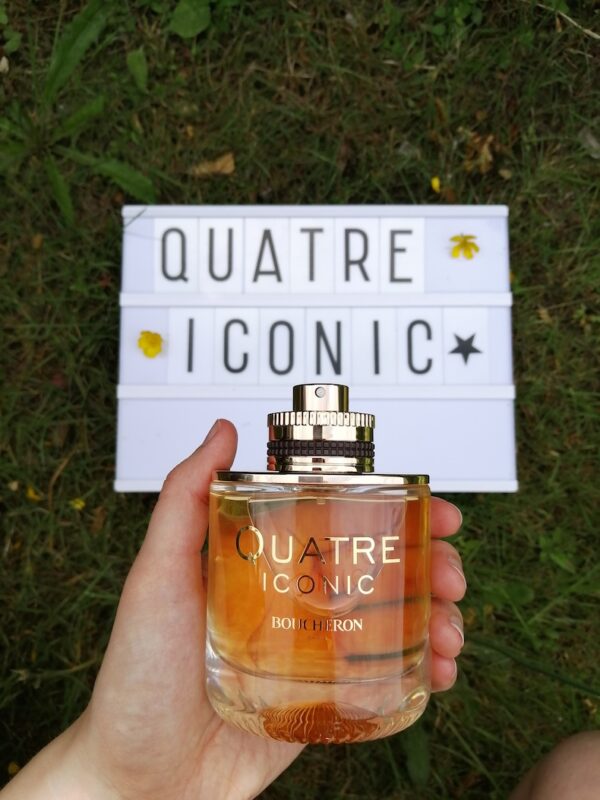 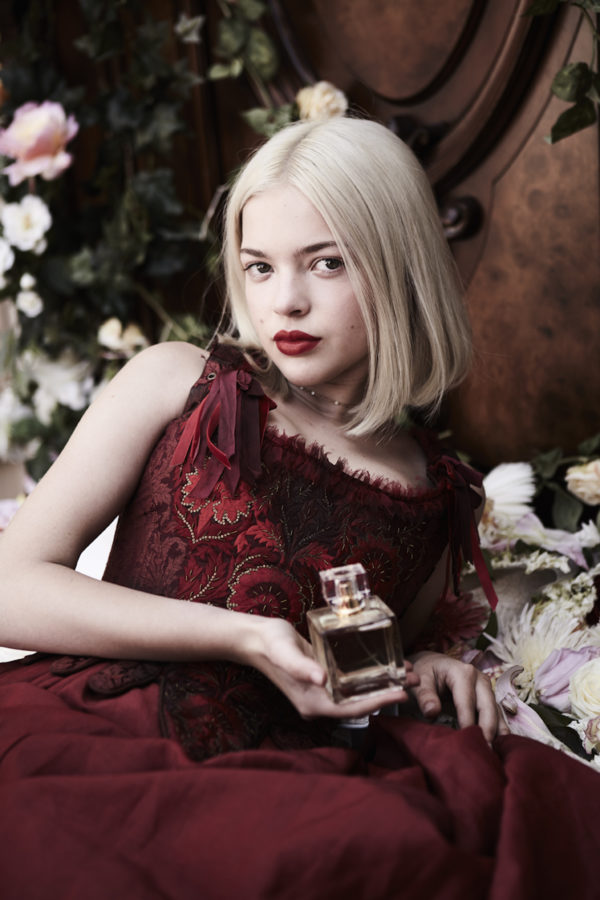