According to her own words, Marilyn Monroe tucked herself every night in her satin sheets, wrapped only in a cloud of Chanel N ° 5. Today Marion Cotillard takes over the torch. For the centenary of the iconic fragrance, she lends her face to the new Chanel N ° 5 campaign. This is an important first time, where Hollywood’s most respected French actress lends her image to a fragrance.

Gabrielle Chanel played with the idea of creating a perfume for quite some time and when she met Ernest Beaux, perfumer of ‘House of Rallet’ in his laboratory in the French perfume town of Grasse, she immediately became ecstatic about his world full of bottles and stills. Ernest Beaux tells her about his research on aldehydes, extremely volatile synthetic particles that he uses very sparingly to give floral notes a touch of airiness.

Mademoiselle Chanel tells him she wants to release a perfume, one that is unlike any other perfume and translates her vision of fashion and femininity. Just as her clothes are compositions, she wants a scent that is a composition. Not a rose or lily of the valley, but a perfume with many facets: sensual and naively provocative, endlessly seductive, airy as well as memorable and above all very luxurious. From the initial conception of N ° 5, Gabrielle Chanel has insisted on the importance of the luxurious and rare aspect of the raw materials: “This perfume will be very expensive”, Ernest Beaux is said to have said. “Ah! … And what is the most expensive ingredient? ”, replied Chanel. “The jasmine. Nothing is more expensive than jasmine from Grasse “, Beaux replied. Coco assertively interrupts:” Well, use more of it. I want to produce the world’s most expensive perfume! “

Coco’s character translated
The mysterious and elegant composition of N ° 5 has caused a true revolution in the perfume world since its launch in 1921. The perfume is the olfactory reflection of Coco’s powerful, paradoxical and mysterious personality and the absolute opposite of the single-flower scents that defined the trends of the time. Ernest Beaux created Chanel N ° 5 based on ylang-ylang from the Comoros, a multifaceted flower that spreads a complex, intoxicating and airy bouquet in itself. The aldehydes for their part provide a fascinating effect that makes N ° 5 even more indescribable. Yet the perfume owes its mysterious nature not only to the chosen natural essences such as jasmine and the May rose from Grasse, vanilla, sandalwood and vetiver nuts, but rather to the way Ernest Beaux arranged them. Beaux had found a way to translate the style that reflected the character of Mademoiselle Chanel. Ernest Beaux would later say that he found inspiration for the perfume in his memory of the landscapes of Northern Europe where “the lakes and rivers exude a scent of exceptional freshness”. He created a composition without a dominant note, but with an astonishing richness of flowers. He uses not less than eighty ingredients whose powerful scent is further enhanced by aldehydes used in completely new amounts for the very first time. In 1921, he offered Gabrielle Chanel two batches, numbered 1 to 5 and 20 to 24. “She chooses several, including the one with No. 5. When asked ‘What are we going to call the perfume?’, Mademoiselle replies. Chanel: “ I present my clothing collection on the 5th of May, which is the fifth month of the year, so let’s give the perfume the number it is wearing now and that number will bring good luck. ” Five is also Chanel’s secret lucky number related to her birth sign lion, the fifth in the zodiac. In no time N ° 5 will be the talisman by Gabrielle Chanel. She will always wear the fragrance and lavishly perfume her suits and interior with it. ”

Much more
N ° 5 is the first perfume ever created by a fashion designer and quickly becomes the most famous perfume in the world. N ° 5 was initially available as a perfume, eau de toilette and eau de cologne. Today there is so much more: deodorant, shower gel but also body cream and lotion and then there is that mist for the hair. Sensually feminine … Downright delicious! 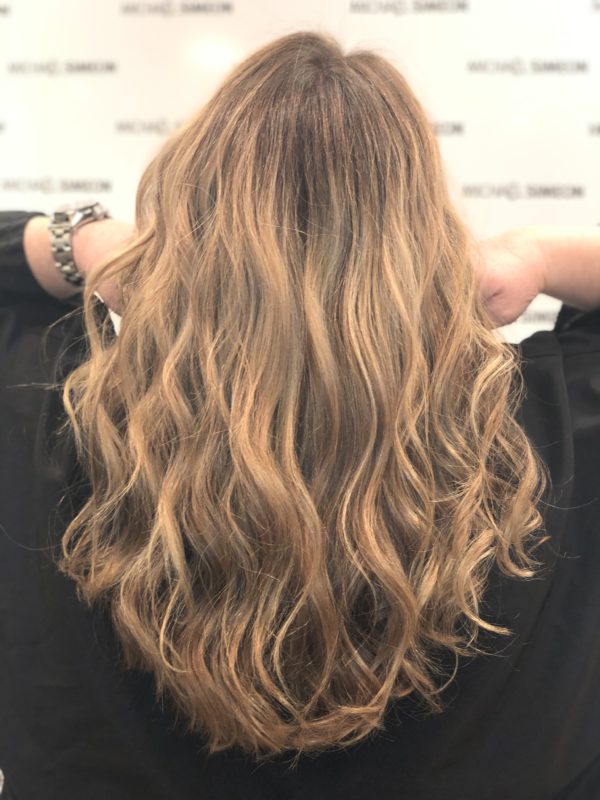 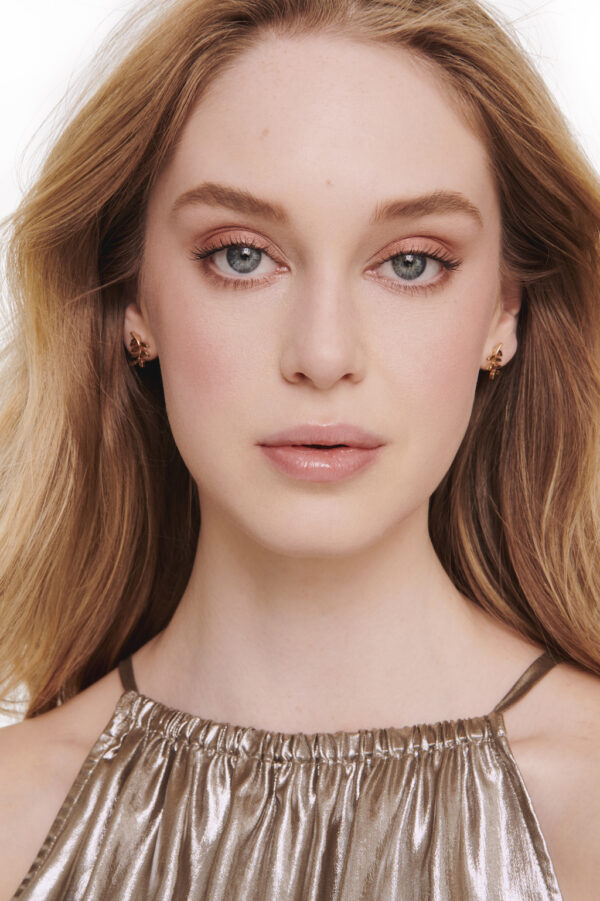 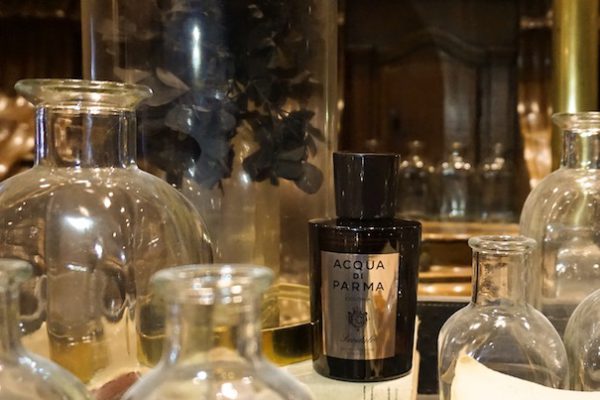