Whether it concerns our way of living, dressing or eating, … we are increasingly looking for naturalness and sustainability. This is not different when it comes to aesthetics. Women and men who look like plastic dolls with a frozen facial expression are history now. Today we want people who look natural and real.

In the early nineties, the Antwerp cosmetic and dermatologic surgeon Ilan Karavani was one of the first doctors in our country to apply botox. Today he is still looking for the best techniques to make us more beautiful. His experience shows that this is no longer achieved only by using exclusively lasers, fillers or muscle-relaxing botox, but that now the focus has shifted to biofeedback, i.e. regeneration in a natural way. Do you mean that botox and fillers are ‘passé’?
IK: “Injections are perfect for any age between 20 to 40 years. Once the cape of 50 is reached, there comes a point where the amount of injected material is no longer in proportion to the amount of natural tissue, and this unbalance gives you an unnatural, sometimes even downright peculiar face. Just look at (movie) stars of over fifty. Few people still look beautiful, like Nigella Lawson (58). Either they look old, or artificial. For example, Meg Ryan (57) has a really ‘injectable’ face. You might think she has the wrong doctor, but that is not the case at all. It is simply not clever to use only fillers after 50 years. Once past 40, you have to activate your own muscles and stretch them with biofeedback for example, instead of deactivating them with muscle relaxants. Our muscles become weaker and thinner over the years and as a reaction you will develop a contraction or frown. If you are going to relax the muscles instead of stretching them, they will become thinner and weaker, so you will create even more contractions and eventually need more muscle-relieving injections. Because muscles lose volume, you also lose volume in the face. It is rather foolish to compensate this with fillers. In today’s world of beauty, a worldwide dependence on muscle relaxants and fillers has developed and so many of us end up as caricatures. “ What does the biofeedback mechanism mean?
IK: “More and more doctors are starting to master this craft concerning sustainable aging. At the company Ikari, for example, they apply the technique of biofeedback through the Superboost treatment, which in the first place starts to activate the body’s own capacity to regenerate itself. The biofeedback mechanism means that we connect the skin and muscles back to the central nervous system, so that the body regenerates itself. These techniques are also used in cases of muscle paralysis after a stroke, to treat muscle spasms in children, and last but not least to prevent tingling nerve ends or frozen shoulders. Even footballers like Lionel Messi play equally well with their left and right foot because they train specifically with biofeedback mechanisms.”

How did you end up with this regenerative medicine?
IK: “We were looking for technologies to lend nature a helping hand. We ended up with engineers from the biofeedback world and this led to the Superboost device, based on technology used in rehabilitation treatment. However, our concept of sustainable aging is more than just the use of this device. In addition to the Your Skin Type skin analysis, we also fully bring the customer back to an optimal physical condition with the Your Body Type analysis, on the basis of which we determine which nutrients are good for his body, depending on the body type. An adapted lifestyle and nutritional program with dietary supplements helps to age ideally in a natural way, because a diet also determines how we look and our nutritional hygiene is one of the most difficult things to change. “ Dr. Ilan Karavani: “With biofeedback we give people a fresher, younger and natural-looking face.”

How does this Superboost actually work?
IK: “Biofeedback has been around for a long time, but has never been applied on a large scale. The Superboost makes a connection between the central nervous system and the periphery. First we introduce a liquid into the skin with the use of electrolytes. Often this is vitamin C, which will ensure that the skin regenerates but also becomes electrically permeable. Then the electrical stimulation is carried out in a biofeedback loop. Biofeedback is actually connecting the skin again with yourself. Biofeedback thickens the muscles, gives them more tension, so they will no longer contract accidently and this leads to you build up extra volume. “

Is it too late for someone aged 55+?
IK: “If the biofeedback loop no longer exists then the body has no control over the periphery, but we can learn at any time. Drop someone aged 85 years in a strange city and let him do something he has never learned in a restaurant for example. After a few days or weeks, that person will nevertheless have learned to perform this action. Restoring the feedback loop is possible at all ages. And the price of 80 to 150 euros for one single session is accessible to many generations. “

How often should a customer undergo such a biofeedback session?
IK: “The biofeedback mechanism actually requires four sessions. First of all, we will activate the nervous pathways, then increase the throughput sensitivity of these pathways, subsequently finish the learning process and finally consolidate it. From then you have to maintain it, not by simply topping it up periodically as if you refuel an empty tank of a car, but maintain it rather in the sense of ‘keep the memory alive’. An annual session is enough. “

Are there contraindications?
IK: “A session lasts about 30 to 40 minutes and there are no contraindications. Biofeedback is even applied to babies and autistic children and is particularly effective in some problems where almost nothing else will work. In this way, we can even give people with a low-hanging eyebrow as a result of poorly injected muscle relaxant (Botox ED) a more symmetrical face with biofeedback “ Before and after 2 years of maintenance.

What about people who want immediate results?
IK: “Then you opt for the well known world of muscle relaxants and fillers without durability. It’s a bit like Tinder. You swipe to the right side and a few hours later he or she stands at your doorstep with a good offer. The only question is whether we want such a life. “

Biofeedback is only a part of the sustainable concept of Ikari?
IK: “We also have a brand new technology based on special sound waves to gently treat local fat and cellulite. The device called ‘Deep Slim’ can destroy deep fat and thus replaces small liposuctions, but also tackles incredibly difficult zones such as the fat above the knee and the arms at seven levels. The energy also causes the skin to contract so that you do not get loose-hanging (sagging) skin. It is a revolutionary device that even takes away acne, dark circles and very difficult pigmentation spots. “

More information about the science behind biofeedback: www.drkaravani.com

More info about the Superboost technique and the Deep Slim: www.ikariskinexperts.com 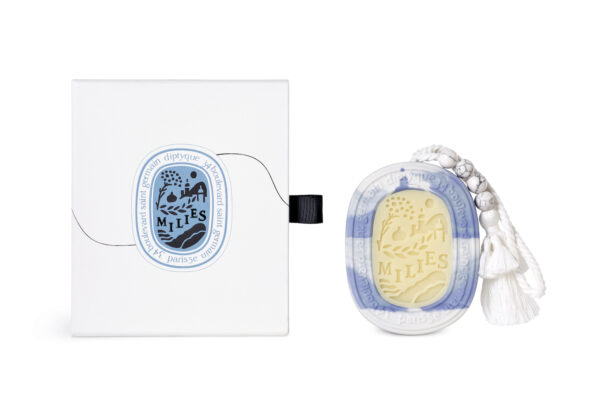 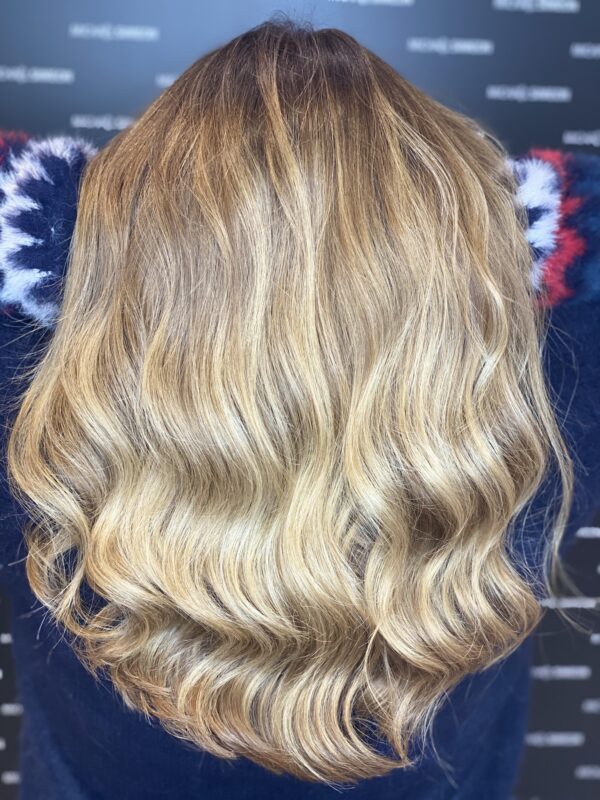