Finca de Fran is a rich extra virgin olive oil produced in Almería, Spain. Belgian founder Bavo Verstraeten produces it out of a deep love for Spain, with respect for the knowhow of local farmers. The result is a delicious artisanal, spicy olive oil with an outspoken green taste. No wonder, its already served in some high-end restaurants in Belgium.

Content specialist Bavo Verstraeten (33) fell in love with Spain and for many years now, he regularly has been travelling to the country of siesta, tapas and sangria. “I’m not talking about the well-known and well-trodden tourist ‘playa, sol y sangria’ attractions”, he specifies. “I have been visiting less obvious rural regions, villages and hamlets.” After a chat with two passionate olive farmers in a bar, Bavo soon bought his own olive grove. And then a second. Finca de Fran came alive and last year the first bottles were bottled.

The rich Finca de Fran olive oil will take your salads, pastas, tapas and sauces to the next level.

With a kick
The Finca de Fran olive oil bursts with flavor. For about 80%, the olives used in the oil consist of the well-known picual olives that have a very recognizable taste. The rest of the olives used are minuera olives, a local olive variant with a more spicy and intense flavor. Those two olive variants create an olive oil that tastes recognizable ‘green’, but has a spicy kick to it that makes it stand out from the rest.

This olive oil really adds a bit of Spain to your daily dishes. It will take your salads, pastas, tapas and sauces to the next level. You can also just eat it with some bread and if you which some salt. Simple, but equally delicious.

The olives are handpicked only on the most qualitative moment and then processed in less than 14 hours.

Quality over quantity
The production of the Finca de Fran olive oil is limited, since the olives are handpicked only on the most qualitative moment and then processed in less than 14 hours. That process ensures the best olive oil, and that is more important to Bavo than the quantity of the production. And that is something some restaurants like Sel Gris in Knokke-Heist (Belgium) also seem to appreciate.

Why Finca de Fran?
Finca is Spanish for ‘estate’ and ‘Fran’ is what the local Spanish people called Bavo, probably because they found it difficult to pronounce his Flemish name. So it actually means ‘Bavo’s estate’. 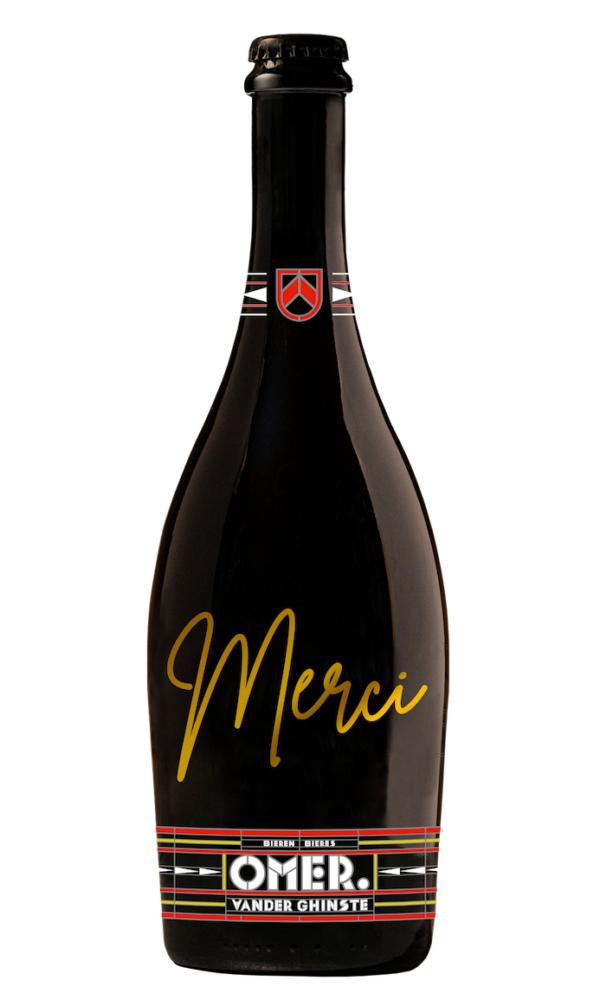 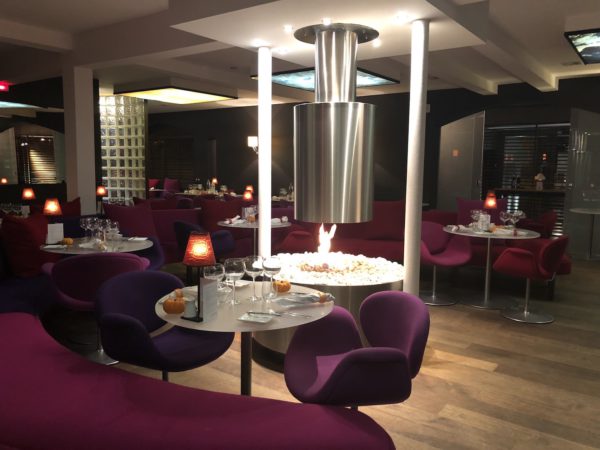