it’s never too late for a great idea !

While other car brands launch electrified models by the skate, Fiat seemed to be absent in this market. Till now! Today the Fiat brand introduced itself in the era of electrification with a hybrid version of the Fiat 500 and Fiat Panda. The two iconic city cars, European leaders in their segment, are the first FCA city cars fitted with the new petrol Mild Hybrid technology. Neither is a full hybrid but these mild hybrids are hybrid enough for reduced fuel consumption, reduced CO2 emissions and as such reduced bills… and isn’t the customer all about that?

What is a mild-hybrid ?
A mild-hybrid vehicle combines a traditional combustion engine with an electric motor and a battery for storing energy recovered during deceleration/braking. In the case of the new Fiat 500 Hybrid and Panda Hybrid that is a new 1.0-litre 3-cylinder petrol engine from the FireFly family outputting 70 HP and 92Nm torque linked to a 12 Volt strong electric motor with an integrated starter motor and a lithium battery. This Belt-Integrated Start Generator (BSG) ensures that a limited amount of energy is recovered during braking. With numbers as 88g/km from the 500 and 89g/km from the Panda, CO2 consumption and emissions are reduced by average 20% up to 30% for the Panda Cross and this without affecting performances !

What about performances ?
It becomes unmistakable clear during our testdrives that the new engine favours frugality over performance. But thankfully, the new mild hybrid system isn’t a let-down either. It’s genuinely peppy with a good punch of early torque that aids city driving. Moreover, thanks to the BSG system, start-up of the combustion engine in Start & Stop mode is silent with no vibrations at all. And this tilts the driving comfort to the next level. Driving in the city is pure pleasure. At least when there are no traffic jams ! At speeds below 30 kilometers per hour, the engine can be turned off by simply shifting into neutral for coasting and sailing modes. A dashboard indicator in the Fiat 500 prompts us when to shift to neutral before coming to a halt, stopping the engine in the process and let you coast gently along. (This hybrid powertrain display is sadly absent from the more basic Panda’s dashboard. And, at present, the Panda has to be bought in Cross form to get the Hybrid)

By gently rolling to a stop you recuperate kinetic energy and as such reduce consumption. Fiat claims a reduction of 30 % in your average fuel consumption, and indeed, it took no effort at all to reach values between 4 and 5 litres/100 km in the Bologna streets with the Panda Hybrid. Of course, it takes a fluent driving style at low revs, that goes without saying. Performance is more than adequate with a quoted top speed of 155 km/h and 14,7 seconds from 0 to 100 km/h for the Fiat Panda Hybrid. The manufacturer quotes 3,9 l/100 km as average consumption, and emissions are as low as 88g CO2/km for the Fiat 500.

Launch Edition
These new hybrid versions of the Fiat 500 and Panda are available in the same trims as standard petrol-powered models. However for the first time in the history of the two iconic and complementary Fiat brand models, there are also limited-run ‘Launch Edition’ models on offer. The special series can be recognized by the ‘Hybrid’ lettering on the back of the car and the exclusive ‘H’ logo consisting of two dew drops on the center console. Dew – symbolic of the rising sun and of the beginning of a new era – was also the inspiration source for the new and exclusive Dewdrop Green body color, which fits both cars perfectly and fits seamlessly with themes such as nature and innovation.

The special series can be recognized by the ‘Hybrid’ lettering on the back of the car and the exclusive ‘H’ logo consisting of two dew drops on the center console. Dew – symbolic of the rising sun and of the beginning of a new era – was also the inspiration source for the new and exclusive Dewdrop Green body color, which fits both cars perfectly and fits seamlessly with themes such as nature and innovation.

Seats for cleaner oceans
In addition, the Launch Edition features a world first for the automotive industry: the seats are partly made with SEAQUAL® YARN, which is made from recycled plastic, at least 10% of which is upcycled marine plastic, 90% from land. SEAQUAL® YARN is produced by transforming plastics collected from the sea into flakes of polyethylene terephthalate. These flakes are then used in the yarn from which the fabrics are made. In the weaving phase, marine polyester is mixed with other environmentally friendly, natural, recycled or recovered fibers. This green process is completed by the application of dyes and environment-friendly finishes based on the saving of water and energy. Fiat is decide to use these fibers in order to support ocean clean-ups to take action against marine litter. In each Panda or 500, these seats use the equivalent of sixty 1.5-liter plastic bottles recovered from the sea. That means that 100,000 of these models would contain six million recycled plastic bottles, or the equivalent of 18,000 square kilometers of plastic.

The anchor year 2020 will further continue with the start of production in Turin of the new 500. This model will be 100% electric and therefore will play a key role in the e-Mobility by FCA strategy. 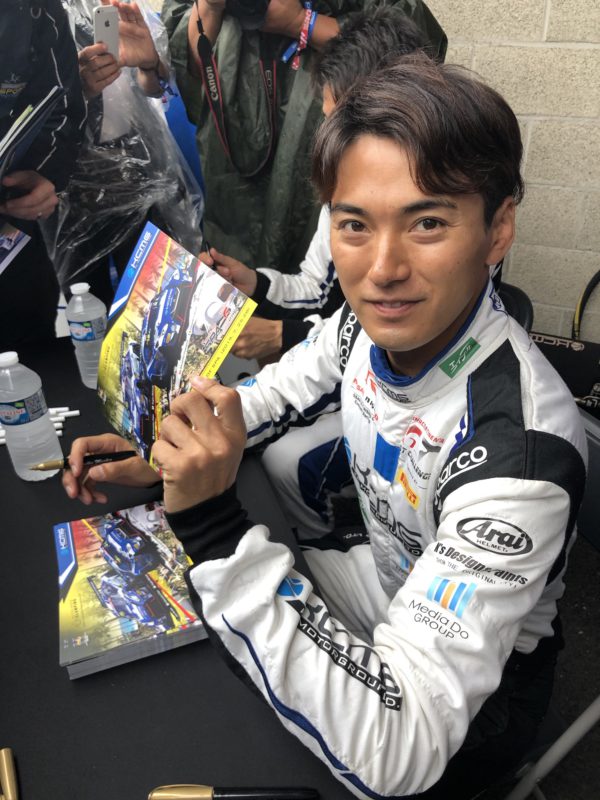 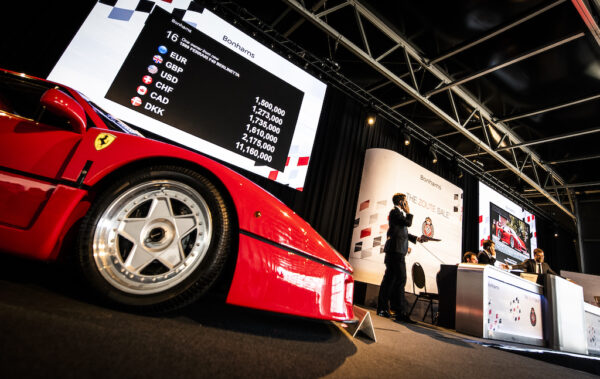 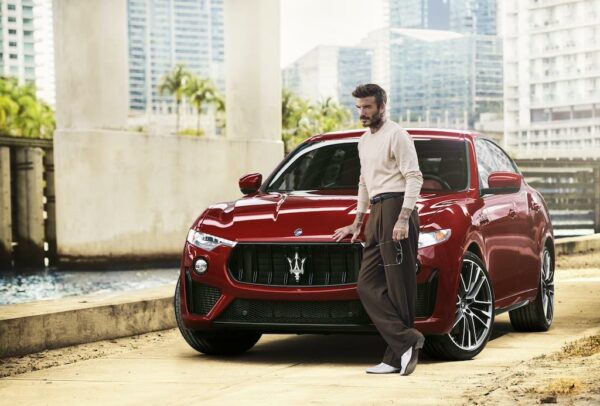