We recently visited the Marie’s Corner Project Store in Brussels expecting to see beautiful furniture, which we did. What we did not expect, however, was to discover two very unique products made by beautiful people: a mindful lawyer and a passionate Ukrainian refugee. Their items are to treasure as is their story!

When I walked into the Marie’s Corner Project Store, I was immediately introduced to Viktoria Kuznetsova, a Ukrainian refugee. ‘Hi, I’m Viktoria!’, she said with a big smile on her face. I followed her into the store as she took me to the place where her Roseri candles are displayed. But first, she wanted to tell me her story.

“I was very destroyed”

Viktoria tells me that she used to sell scented candles in her hometown Kiev. It was her dream job, and she was proud of having built her brand Roseri entirely by herself. But then Russia invaded her country, and everything changed. “When there’s a possible bomb threat in Ukraine, a siren goes off to warn you and then you have to go to a bomb shelter or the basement immediately”, Viktoria says. That alarm would sometimes go off multiple times during the night, so many people became sleep-deprived, like Viktoria. “One time I was walking my dog in the park and the siren went off for the 100th time, and I had to hurry to the nearest bomb shelter. I said to myself: that’s it. I can’t live like this anymore.” And so Viktoria left behind her husband – who is prohibited by Ukrainian law to leave the country – and came to Belgium, where her mother was already staying.

“One time I was walking my dog in the park and the siren went off for the 100th time, and I had to hurry to the nearest bomb shelter. I said to myself: that’s it. I can’t live like this anymore. I thought: I’m not going to let Russia take my dream job from me as well.”

In Brussels, Viktoria started renting an Airbnb above the Marie’s Corner Project Store. “I was very destroyed”, she tells me with tears running down her cheeks. “Russia took everything from us.” Viktoria became very down and tired when she felt like she didn’t have anything left: her business, her relationship, her freedom… But one day she was passing through the MC Project Store – which she had to do every time she wanted to go to her apartment – and she thought: fuck it. The war had made her fearless, and she decided to straight-up ask the workers in the store if they wanted to sell her candles. “I thought: I’m not going to let Russia take this from me as well.” She laughs as she tells me she broke down in tears while telling the workers in the store her story. To her surprise, they wanted to help her. Now she proudly presents to me her own little candle display in the store.

“After the candle has dissolved, you can can still use the glass as a drinking cup.”

Roseri candles
Viktoria invites me to smell all four of her candles. They have intriguing names: ‘Gentle Blues’, ‘Daydreaming’, ‘June Garden’ and ‘Golden Hour’. All of them have a very pleasant nature-inspired smell. Especially June Garden smells very green and fig-like. Daydreaming has a more subtle, cottony smell. I tell her truthfully that I love all of them. When asked about the name of her brand, she says it is called Roseri because her grandmother loves roses.

“The glass of the candles is all mouth-blown”, she says as she shows a video in which you can see how the glass is formed. “And after the candle has dissolved, you can can still use the glass as a drinking cup.” She shows me pictures of the remaining glass with drinks in it. The former candles do look very pretty on a table as drinking glasses. Something we’ve never seen before! Viktoria also says she donates part of the money she earns with her candles to support Ukraine.

Paveau water bottle
As our visit in the MC Project Store continued, we found out that there is one more must-have item on your dining table: a Paveau water bottle. Belgian Interior enthusiast Isabelle De Pauw loves a pretty table, but she encountered a problem. “At home, we drink water from the tap, and I didn’t find a pretty water bottle with a cap on it. Carafes are too heavy and for special occasions, and I just wanted an everyday water bottle to put on the table, but one that also looked nice.” Isabelle says she’s actually a lawyer, but that she got sucked into her husband’s business of relationship gifts. “I always wanted to be an entrepreneur, but I needed to have a ‘why’. If something already existed, I didn’t want to make it.”

And when she found her ‘why’, she went to work. Her bottles are also mouth-blown and available in seven shades: Pink, Bondi, Cable, White Haven, Lucky, Twilight and Bells. They don’t weigh much and contain one liter 200 cl; a perfect amount to keep everyone’s glass full during dinner.

A kind purchase
Isabelle donates part of the revenue of the bottles to charity. “Here people take water for granted, when some kids can’t even go to school because they need to go get water from a water well far away from their homes.” So if you buy a bottle, you’re supporting those in need of drinking water. The glass bottles also replace the plastic water bottles you might buy otherwise. Be kind to the planet and go for this eco-friendly alternative. You can easily surprise your friends and family with this pretty and kind product. The bottle comes in a beautiful white box, decorated with gold, peacocks and flowers. So you don’t even have to wrap it: it looks like a great gift already!

Of course you can also find both items at Marie’s Corner Project Store in Brussels: www.mariescorner.com 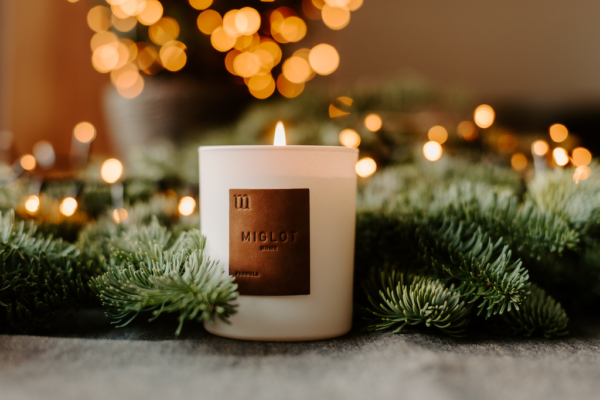 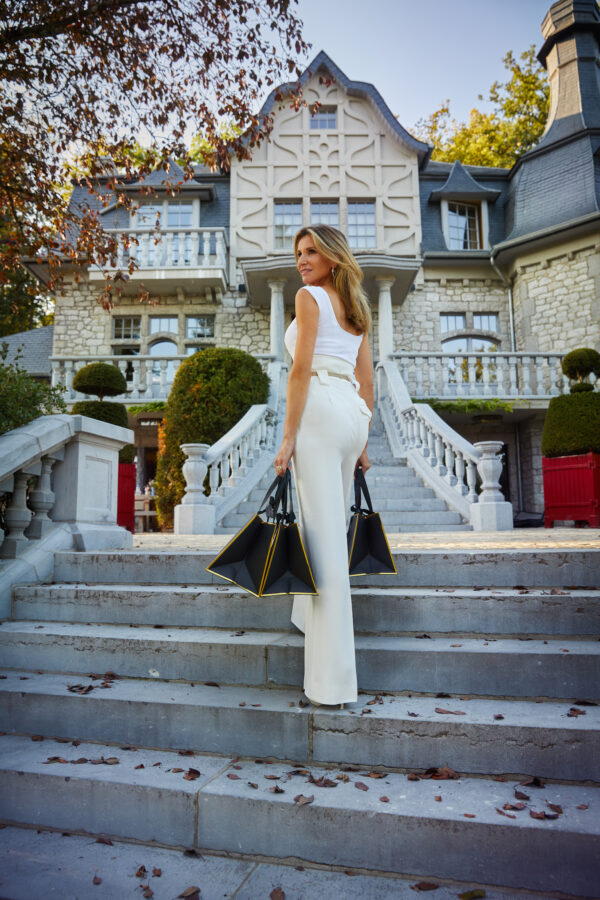 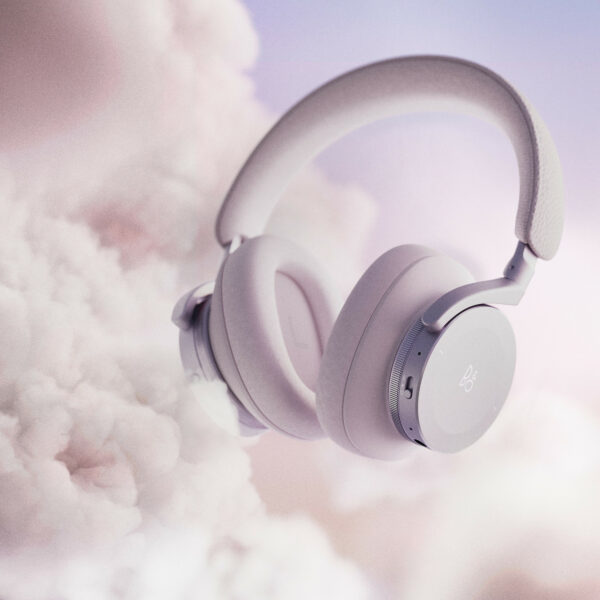