NFT’s are the new ‘must’ for digital artists. Since I make daily digital art on my Instagram accounts and otherwise on a very regular basis, the NFT aspect of digital art caught my attention. As there runs now an immersive NFT show during about 35 minutes next to the restaurant ‘Plein Publiek’ in the hall of the Dynasty palace at the Brussels Mont des Arts, where young and old can see the dramatically moving images, I was intrigued and went for a visit. Not that I know now anything more about NFT’s, at least not how to make them. What is shown is digital art by Belgian so-called ‘NFT artists’ VEXX en Rhymezlikedymez, or Robin Velghe. The show is dubbed Future Renaissance and indeed shows the work of both artists in gripping fashion. Nothing less, nothing more. Just look and read further!

What are NTF’s? I was still puzzled after the show, and looked it up in Wikipedia, which tells us the following: “A non-fungible token (NFT) is a unique digital identifier that cannot be copied, substituted, or subdivided, that is recorded in a blockchain, and that is used to certify authenticity and ownership. The ownership of an NFT is recorded in the blockchain and can be transferred by the owner, allowing NFTs to be sold and traded. NFTs can be created by anybody, and require few or no coding skills to create.” Well! We will investigate and pursue this further, and keep you posted…

Two world famous young artists: VEXX and Rhymezlikedymez…
Vince Okerman, better known as VEXX, is a Belgian multidisciplinary visual artist who gained worldwide fame for his signature doodles. Of a social media following of over 3.5 million followers, he is one of the leading artists of his generation. The young man in his twenties was allowed, among other things, giving free rein to his creativity for brands such as Gucci, Porsche and Puma.

But there is more homegrown talent. Robin Velghe (Rhymezlikedimez) also made his mark as an interdisciplinary visual artist in the digital art world. Born with a passion for drawing, he flawlessly combines music and illustrations in his visual universe. It is indeed wonderful to see and listen to his cartoon-like films, which have indeed a very melodious soundtrack.

Not surprising that his creations are therefore not only popular with the general public, Rhymez is also highly sought after by international music icons like Dua Lipa, Wiz Khalifa and Anderson Paak, as well as brands like Apple and Beats by Dre.

How the immersive show was born…
And now the two artists can join forces for the first immersive NFT expo in Belgium. This was the result of an idea by Tonya Mas, the organizer of Future Renaissance. She who approached “Plein Publik” for further elaboration. The latter is the driving force behind Immersive Theater, and is well known for the successful “experience” exhibitions “Meet The Masters” and “Old but Gold: Five decades of music.”

Tonya Mas became fascinated with artists who share and sell work thanks to NFTs, and especially our own Belgian stars, VEXX & Rhymezlikedymez. Future Renaissance now introduces the creative world of these digital artists to a wider public.

Also Nelson Donck (the manager of Plein Publiek) comments : “After the success of “Meet The Masters” and “Old but Gold: Five decades of music”,  we went looking for a worthy successor. Future Renaissance exactly fitted the bill. The 360° exhibition provides a unique view of the future of art. It is an immersive experience for art lovers (young and old) and anyone intrigued by crypto.”

Curious about the expo? Discover Future Renaissance till 8 January 2023 in the Dynasty Palace in Brussels. Tickets and info: www.futurerenaissance.be. 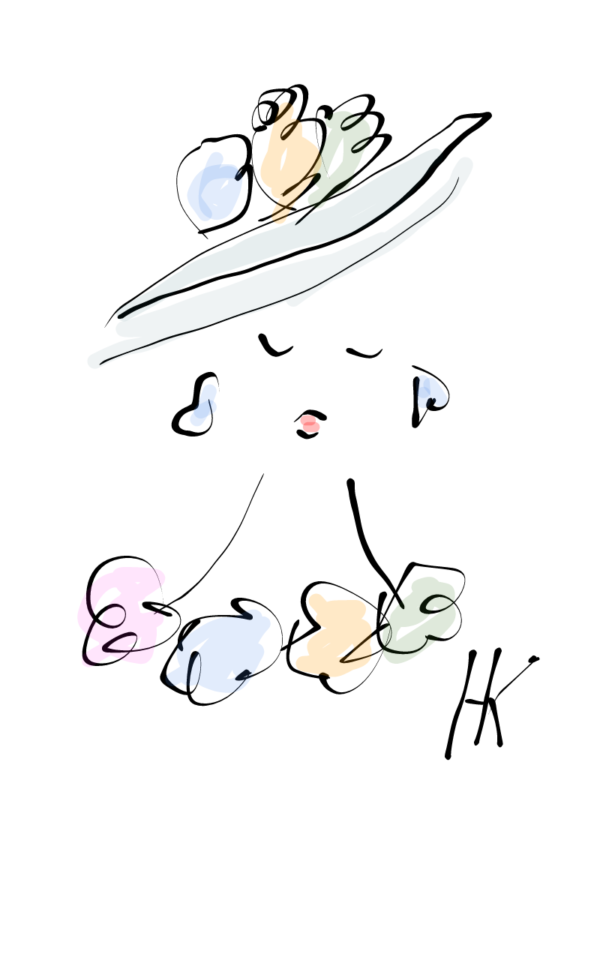 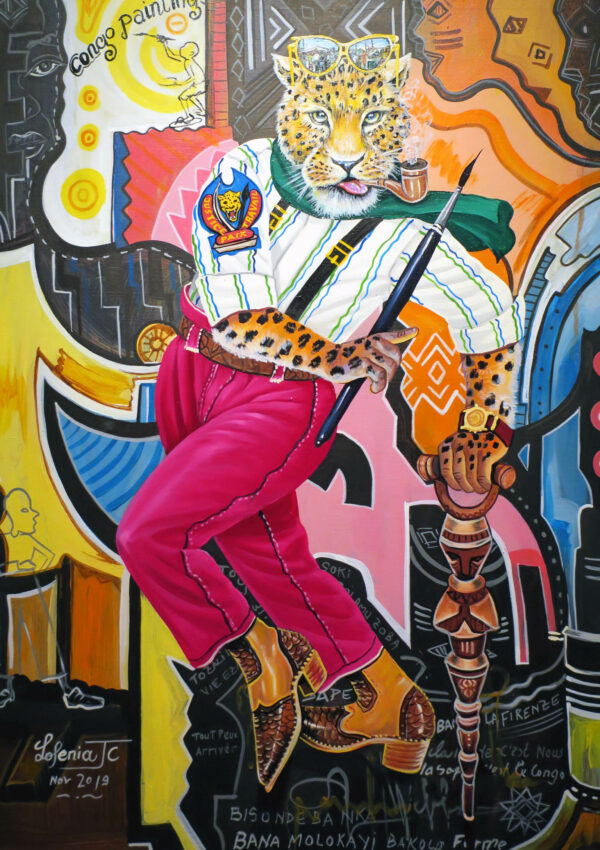